The Best Gaming Spots in London

While London is not exactly a world-famous gaming spot, it’s actually home to a strong and rapidly evolving gaming culture. In fact, there’s more than a handful of venues for games and fun in the city. Whatever you’re looking for, you’re sure to find it here.

While there is never a shortage of things to do in this magnificent city, taking in some of the top spots for gaming fun is a unique and exciting way to spend your time here. So, if you’re looking to have some fun and do something a bit different while spending time in the city, here are some of the best gaming spots in London.

Poker aficionados should check out The Poker Room on Edgware Road. This huge gaming venue which has 35 different tables dedicated to poker, 20 slot machines and is owned by the Grosvenor casino company. TuxSlots, who cover the UK’s gaming scene, ranks Grosvenor’s casinos as some of the top entertainment locations in the country. In fact, The Poker Room has often hosted the Grosvenor UK Poker Tour, which is one of the largest poker tournaments in Europe. It’s a good way to rub elbows with some of the city’s best and slickest card slingers.

Radio DJ @sarahmystory and her team of Northern Birds absolutely killed it at the Manchester Maze, snapping up 6 crystals! There was one unfortunate lock in, but we don’t name and shame… 😉 📷 @sarahmystory

If you love escape rooms and game shows, you’re definitely going to want to check out The Crystal Maze LIVE Experience at Shaftesbury Avenue. It’s the only live entertainment venue in the world where you can actually walk into and become a part of The Crystal Maze, a fun riddle and puzzle-filled game show that was immensely popular in the UK back in the ‘90s. According to The Telegraph, The Crystal Maze LIVE Experience can be found not just in London but also in Manchester. Whether or not you’re a fan of the show, it’s an absolutely exhilarating experience. 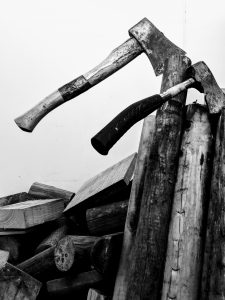 Have you ever wanted to learn how to safely and accurately throw an axe? Whistle Punks Urban Axe Throwing at Bondway has your back. Armed with 14-inch axes, the instructors at this one-of-a-kind venue will teach you different one and two-handed throws. And once you get the hang of those, they might even teach you some trick shots. Be careful though – once you get that first axe stuck on a wooden target, the one and a half-hour throwing sessions tend to go by fast. 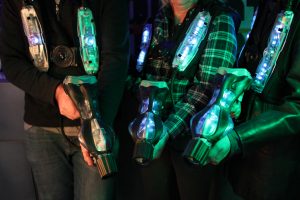 Your lovely local pub is the place to be during this hot weather. We have the Air C on, loads of beers (amazing beers) and sports on big screens. Our pizzas are delicious and you can even build your own. We love animals and we love kids but after 8pm it is “grown up” time, let the adults have fun 😀 feel free to book a table or even book our private room upstairs. Give us a call, email us or pop by for a chat. We are all ears #pub #frontierpubs #hopsanddough #beerlovers #churchstreet #privatefunction #aircon

While there are many London pubs that also offer bar games, The Red Lion at Stoke Newington is one that has a massive, dedicated gaming room. Hang out in the beer garden to sample some of Europe’s tastiest craft brews, play a round or two of pool, or if you’re brave enough, try out The Red Lion’s Thursday Lego challenge. Check out their Instagram or Facebook for announcements of when the next general trivia or music quiz night will happen. Spending just a couple hours in this pub is a surefire way to cap off a nice London weekend. 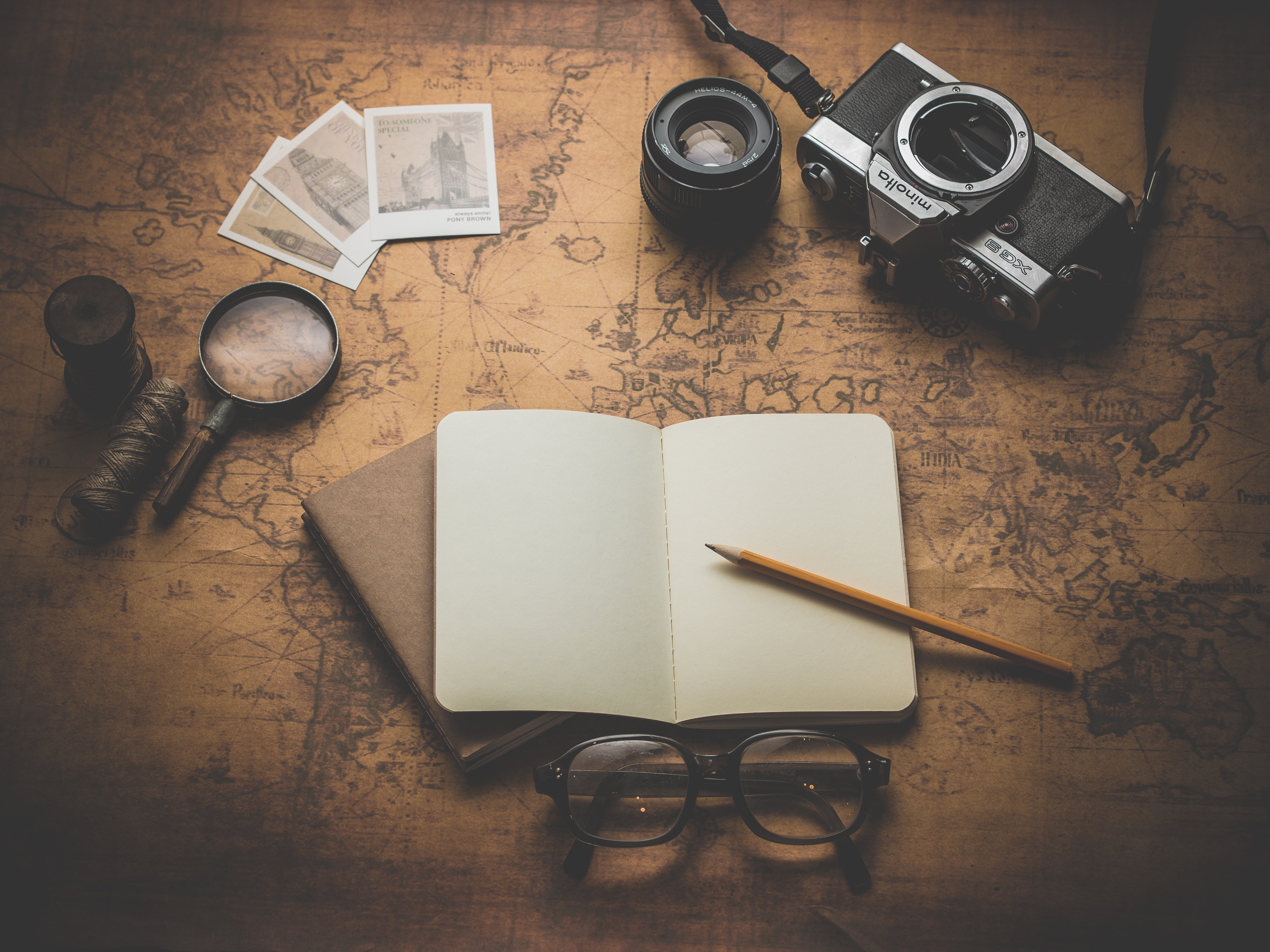