New Jersey’s Culture: Might Be More Unique Than You Think

New Jersey is more than just New York’s less popular little brother. The Garden State has a unique culture that fulfills a variety of America’s needs.

The New York Giants and the New York Jets call New Jersey home. One of the greatest TV dramas ever made, “The Sopranos,” was set there. The program gave viewers all around the world a nice overview of the cuisine and the personalities in the region.

The focus on Italian food and values is not completely accurate (not everyone is a mobster), but it does the job of giving a survey of the people there. They care about family. They love some sunshine in the midst of cold and rain. And there are more vacation spots than you would originally think.

Beyond these perks, there are also some financial and insurance benefits to living here. Dollar-a-day insurance in New Jersey is a special deal that saves drivers money every time they get in the car. We will discuss that further. We’ll also talk about the music, entertainment, and beach-going in the area.

A fun side topic up for discussion is why so many people confuse New Jersey for New York and how you can find the differences when you want to travel to them.

As one of the oldest states in the country, New Jersey has some amazing historical sites that you can enjoy and learn about. The area was one of the original 13 British colonies in North America. It allows you to enjoy some of the most historically rich stories and art in the world.

One of the most famous inventors who ever lived, Thomas Edison, built one of his most prominent labs in New Jersey. You can still visit the site of his laboratory in West Orange and see where Edison created many of his inventions, including the first movie studio, the Black Maria.

The entire experience is a step back in time when everyone was ripe with ideas for the future. The beginnings of lightbulb, photography, and phonograph technology are all available to view in the museum.

These things have made life modern as we know them, and New Jersey was the birthplace of Edison’s important advances.

If you’d like to get outside and enjoy the state’s unique mix of rain and sun, there are plenty of options. The Pine Barrens is the greatest stretch of forest in the region, with miles of natural and undisturbed greenery. This is home to many trails, hikes, and outdoor activities that are fun for anybody.

Hacklebarney State Park provides even more secluded forestry and hiking trails. You can fish and bicycle more easily in this area than in other spots of nature in the state.

It’s a little less famous than the Pine Barrens, but just as fun. It shows that New Jersey may have more outdoor activities than any other Northeastern state.

That’s the biggest takeaway you should have from these fun options. New York and Boston have too much hustle and bustle. New Jersey gives you a lot of the cultural trademarks of those areas, but it’s smaller.

The scale is for those who want to get away from it all, but it maintains the same flavor as the surrounding areas.

There’s a lot more than just scenic routes and vacation spots in New Jersey. There are also many practical benefits. Let’s get into those options now, focusing on the great insurance policies in the state.

A Unique, Yet Popular Purchase in This Area

There is a type of car insurance that is pretty uncommon in most of the United States, that just happens to be very common in New Jersey and some of the surrounding cities.

Dollar-a-day insurance was created to help curb the amount of low-income drivers who can’t afford a typical policy. Insurance can be very expensive no matter what state you live in, but the area around New Jersey has a high price of living. This affects the cost of insurance in New Jersey and surrounding areas.

New York, Boston, Philadelphia, and other big cities in the Northeast have so many costs to think about that insurance can be difficult to include in the expenses for less wealthy families. This is the state government’s response to those who need insurance but can’t afford it.

The policy cost is right in the name. You will pay one dollar every day for a basic coverage policy. It will protect you from medical costs if a serious injury occurs, and it will help pay for a death payout to the family of a deceased motorist.

You need to apply for the dollar-a-day insurance with your Medicaid card and your driver’s license. It won’t give you the comprehensive coverage of more expensive insurance, but it’s an innovative state program that other states should think about adopting for those in need.

There’s nothing quite like spending a weekend or even a longer trip to Manhattan or Brooklyn. New York City is the pinnacle of Americana. The typical foods of the Northeast collect here. The Statue of Liberty shows America’s strength and courage.

There aren’t as many famous landmarks in New Jersey as New York, but people get the two confused because the latter is so much bigger. Much like Portland is similar to Seattle, regions of the country identify in very similar ways. That doesn’t mean there aren’t factors that should get you excited about visiting the smaller Jersey, though.

The intimate setting allows for a safer area to raise your kids, as there is a lot less crime in New Jersey. Both states feature an Italian flavor culturally. Pizza and pasta are amazing in both, but New Jersey is going to have more unknown spots that you will enjoy telling your friends about.

It is harder to claim something in New York as a site that hasn’t already been seen by a tourist. This is probably why New Yorkers have some disdain for their Jersey neighbors. There are more untapped, quaint moments of fun in New Jersey.

It’s obviously ideal to go to both places in your life to see the differences for yourself. New York is the Big Apple for a reason. But don’t let New Jersey’s little brother reputation dissuade you from seeing what it has to offer. Between nature, museums, diverse food, and smaller settings, what is there to dislike?

New Jersey culture deserves more recognition than it gets, so have fun and tell the world about it when you return home.

Author Bio:
Shawn Laib writes and researches for the insurance comparison site, ExpertInsuranceReviews.com. He enjoys the intersection between culture and insurance policies. 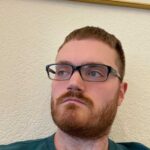 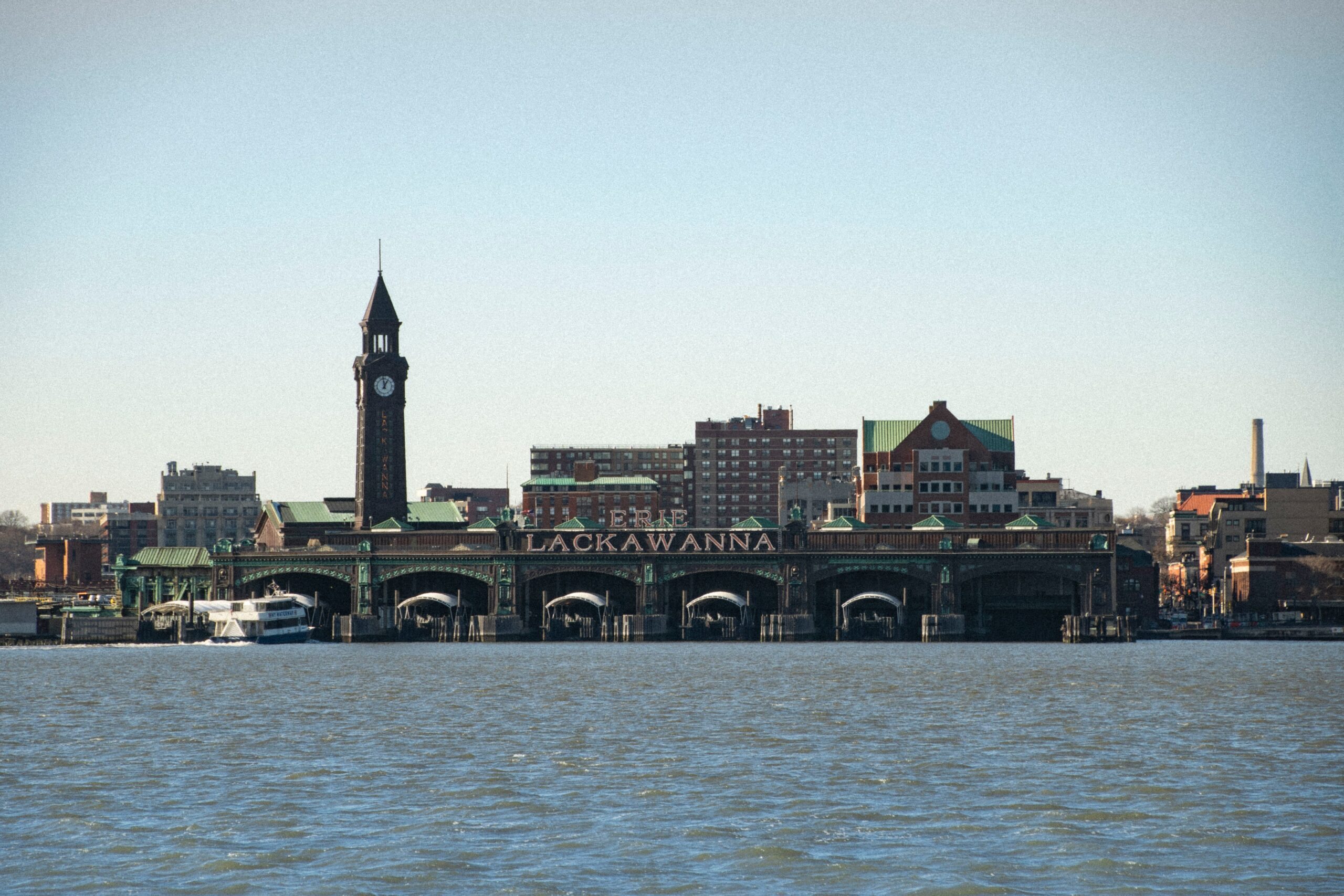 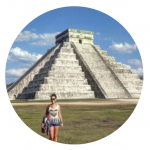