While traveling with your family, best friend, or significant other can have so many perks, there are inevetibly some benefits that only come with solo travel. It’s something that everyone should try at one point in there life, even if it’s just a simple getaway to a neighboring city. Solo travel has so much to offer and so many benefits if you’re willing to try. Here are some of the top benefits to going at it solo.

You never have to wait for anyone else.

You never have to wait for them to get ready, take a shower, go to the bathroom, pack their bags, be ready to go, get through customs… get the picture? You are completely on your time. When you travel with someone (or in a group) you end up spending a lot of time waiting around for other people.

You can eat whatever you’re in the mood for at whatever time you feel hungry.

We know, this sounds so dumb… but there’s nothing worse than the moments when you’re traveling with someone or with a group and no one can decide on what to eat. People are annoyed, they become hangry, and then you just end up picking some random place that you pass by and no one is happy about it. We’ve had this experience far too many times. But, when you’re on your own, you can eat wherever you want, whenever you want!

You can take things in without telling someone how you feel and reflect on it internally.

This was the biggest realization we had the first time we traveled alone. W love people and talking. So, when travling in a groupe, it feels like you need to tell everyone exactly what you’re thinking as you take something in. When you’re alone, you get to reflect on things internally, ponder it, write about it, just sit with your thoughts. It’s a really beautiful thing that we never would have tried had we not traveled alone.

You become very independent and more willing to go out of your comfort zone.

You are all you’ve got and you have to rely 110% on yourself. If you need help getting somewhere, you’re the one who has to ask for directions, you can’t make your friend do it. If you want to bargain with at the local market, you’ve got to be the one to barter. Everything and anything you want or need to do has to be done by YOU!

When you’re traveling with a good friend or in a group, it’s easy to hide behind them, especially if you are a bit shy. Sometimes this causes people to get to know you at a surface level, instead of getting to know you as well as they could have! Plus, you will be more likely to say hello or introduce yourself to someone because you’ll be craving human contact at some point. And when you do, people will get to know you for just YOU. Not, you and someone else together.

You have more free time to spend on things that matter.

When traveling alone, we tend to spend a lot more of our time doing things that are a productive use of time. We read more books, do more writing, and spend more time on personal projects. It’s easier to focus on these things when you are alone!

You start to feel this way if you travel with someone as well, it’s a side effect of traveling in general. (Reason # 938371 we LOVE IT) But it’s a whole new level when you travel solo–when everything rides on your own shoulders. It goes hand in hand with being independent and the need to rely on yourself 100%! This is probably the best of all the benefits of solo travel.

You become more in tune with directions and your surroundings.

For people who aren’t great with directions and maps, we highly recommend traveling alone. You’ll be surprised how quickly you figure out where you are in relation to other things. Plus, you tend to be more aware of your surroundings because you aren’t distracted talking with someone else. You’re paying more attention to things around you and taking it all in!

It’s easier to stick to your budget.

You won’t feel obligated to do things that your travel buddy wants to do that are outside of your budget. There’s no pressure to do anything you don’t completely want to do! There’s also no one there to encourage you to splurge on something when you know you really shouldn’t.

You control your sleeping schedule.

Another simple one, but it ends up being a big deal when you travel. You decide if you want to sleep in, go to bed early, stay out all night. And even if you planned to get up early and you change your mind the next morning – that’s ok! It’s completely up to you.

Solo travel makes for way less drama! Spending a lot of time with the same person can lead to really dumb arguments. It’s inevitable that spending every day together, you’ll get annoyed at some point. If you overslept, or you booked the flight for the wrong day, or you left your debit card in the ATM… you can’t be mad at anyone or try to blame anyone but yourself. There’s no one to argue with about it.

Sometimes when you’re in a group, there are certain things that are unavailable to you, because you just have too many people. When there’s just one of you, you might get invited to an event or asked to do something because you’re alone. Had you been in a big group you wouldn’t have been invited.

We’ve noticed that people tend to approach lone travelers more often. Maybe they feel bad? Either way, it’s allowed us to do some pretty cool things that we just simply wouldn’t have been asked to do had we been in a group. We’ve even gotten bumped up in line at the airport and other places because we were solo.

You become a better decision-maker.

In the end, every decision–where to go next, what to eat, what tours to do, what time to wake up, whether to talk to that person or not–any decision, big or small, is made by you. Most of the time, you can’t even ask someone’s opinion or advice, you’ve just got to decide for yourself! If you do this often enough, you are going to become a better decision-maker without even noticing that it’s happening!

Maybe this is just for people who are extremely extroverted. But, whenever we travel alone, we find that we appreciate people so much more. A good example of this is taxi drivers. We’ve had some of the best conversations with taxi drivers when we’ve been traveling alone. They are more likely to strike up a conversation when there’s just one of you! We’ve also noticed that we tend to make more eye contact with people and we receive (and give) a lot more smiles.

Traveling alone is something we should all try at some point. The lessons you learn and the confidence you gain are unlike anything else. If you have another person with you (no matter what you’re doing) it becomes so easy to become dependent on them. Even to make simple decisions! Depending 100% on yourself is a valid and important lesson to learn.

Traveling alone was scary and nerve-racking for us at first. But, we did it! And having done it, we can now say that it’s definitely amazing and we would recommend it to anyone. There are so many benefits of solo travel, but the only way to really find out is to go for yourself.

How to Safely Be a Female Solo Traveler 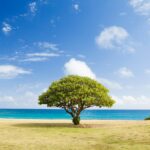 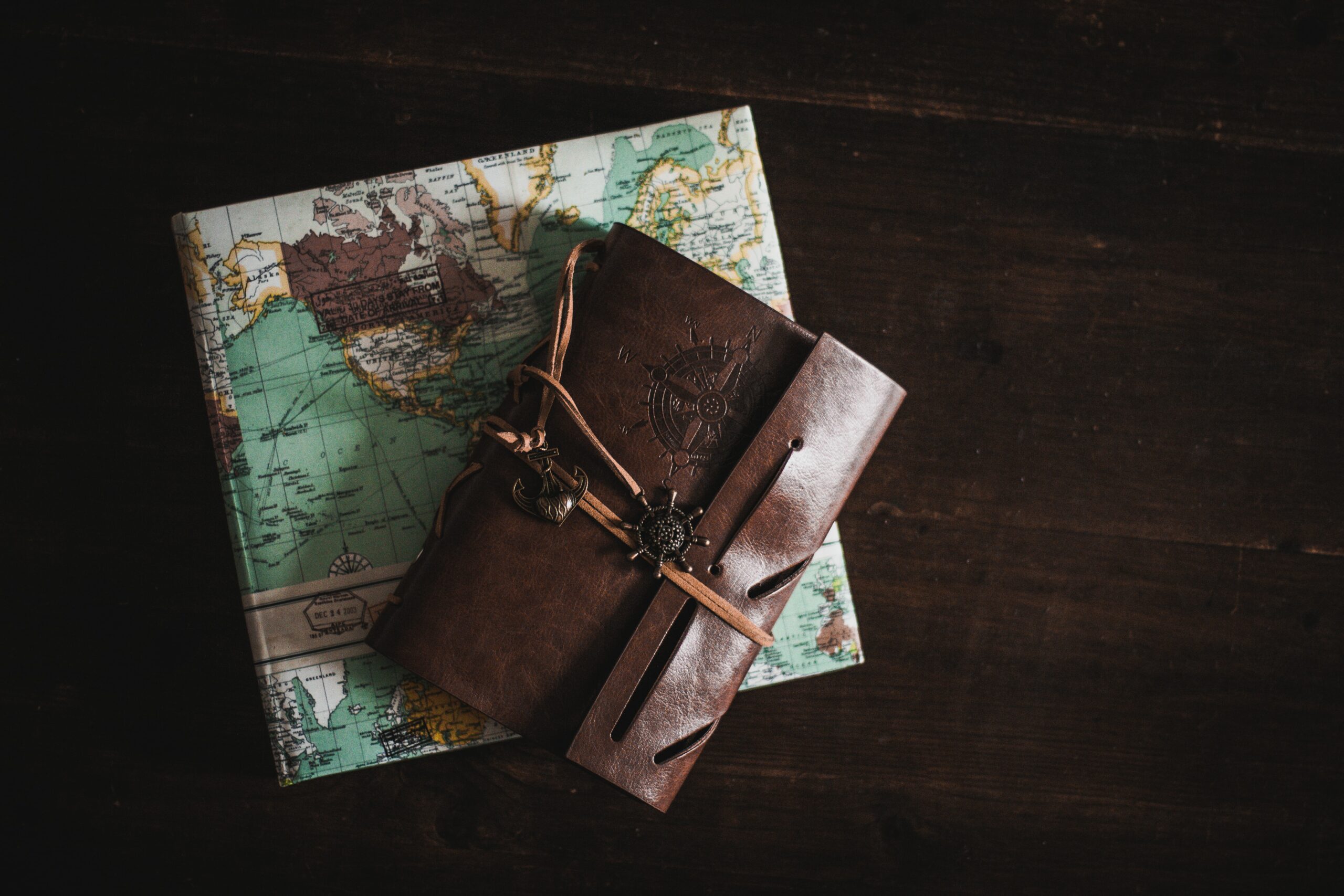 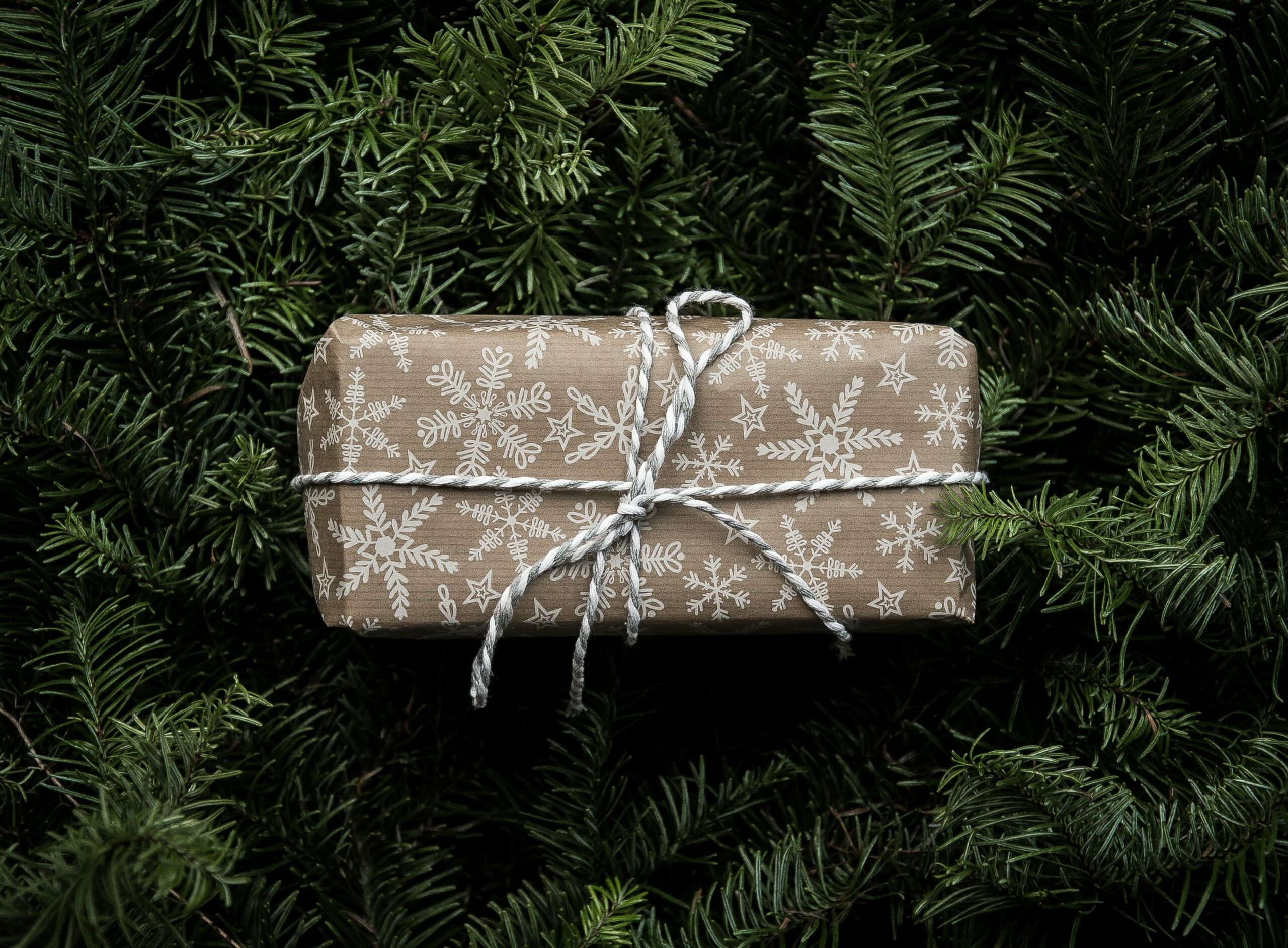