5 Cities in Germany You Never Knew You Needed to Visit

We all know and love Berlin and Munich. But there is so much more to see in Germany than in the big cities! Even locals don’t realize how many hidden gems surround them: Medieval cities with a rich cultural heritage and astounding architecture. If you’re considering traveling to Germany and it’s your first time visiting, I can understand the fascination around Berlin, Munich, Hamburg, or Cologne. While these are definitely worth a visit, make sure your travel plans include time to see some of the sights around the major cities. That way you will get a full load of German culture and history! In order to help you plan the trip, let us introduce 5 cities in Germany that you never knew you needed to visit.

A must-see while traveling through Southern Germany: Rothenburg ob der Tauber. This medieval town is close to Nürnberg in Bavaria and is best known for its medieval architecture and for being a famous backdrop in the 1940 Pinocchio movie. No need to have your itinerary set ahead of the visit: Just start walking and you’ll be amazed by the historic buildings and cobbled streets.

Furthermore, you’ll be able to visit the gothic church St. Jacob, the city hall with its lookout tower for great views over the old town and the city walls. In fact, you can access the city walls and walk around the entire old town in around 2,5 hours. Rothenburg ob der Tauber is also home to many historic markets, fairs and festivals. Check out the event calendar before going and you might be in luck! If you’re traveling around Christmas, this is one of those German Christmas markets you don’t want to miss.

Another Bavarian gem, close to Rothenburg ob der Tauber and in the middle of the Franconian region is Bamberg. The city is called the “present of a century” (and we agree!) after the German emperor Heinrich II decided to give Bamberg to his wife as a wedding gift in the year 1000. Luckily, Bamberg wasn’t hit by World War II so today’s old town is full of historic and landmarked timbered houses in many different colors. With several river branches crossing the old town, you will be able to take a boat tour to see all the beautiful houses with their gardens up close. After a stroll through the old town, you can enjoy a local beer in one of the many breweries in town. A total of 13 family-owned breweries still operate in the city today!

Let’s leave Bavaria for now and head South-West to Speyer. Speyer is one of the most important cities of the Roman Empire with more than 2000 years of history. You’ll be able to visit the impressive cathedral, which was declared a world heritage site in 1981 for being the biggest, still preserved Roman church in the world, as well as a medieval synagogue with its traditional ritual bath. The city is located next to the river Rhine allowing you to take one of the many boats for a trip around the city, which your tired feet will appreciate after a long day of walking!

Marburg is called the city on the river between two mountains – and rightly so! Be sure to pack comfy shoes and water: You might break a sweat walking from the riverbed of the Lahn to the old town, which is situated on a hill. But every uphill walk is worth the views: You’ll be rewarded with views across the entire city of Marburg and its remarkable castle Landgrafenschloss. The castle is surrounded by a wide garden, perfect for a sightseeing break! Highlights of the old town include the 400-year-old city hall: Its tower is decorated with a small metal rooster that crows every full hour. Walking through the old town, you’ll discover old churched, timbered houses in all colors, medieval alleys, and many, many steps. Fun fact: The Brothers Grimm studied in Marburg and the city inspired many of their tales.

Around 2 hours north of Marburg lies Heidelberg. Every German will tell you it’s one of the prettiest cities in Germany (without actually having been there)! The city is influenced by a big student population giving the city a young and hip flair. The highlight of the city is its castle, situated on a hill overlooking the old town. The castle is the definition of German romantic architecture! To visit it, you can walk up or take the cable car.  While touring the old town you’ll also notice the city’s landmark: The Old Bridge. It was built in the Middle Age as part of the city walls for protection. Don’t miss the spectacular Heiliggeistkirche (the church you can see in the image above); the tower is accessible to the public and will offer you great views of the city and river Neckar! 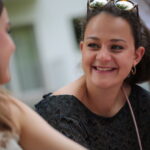 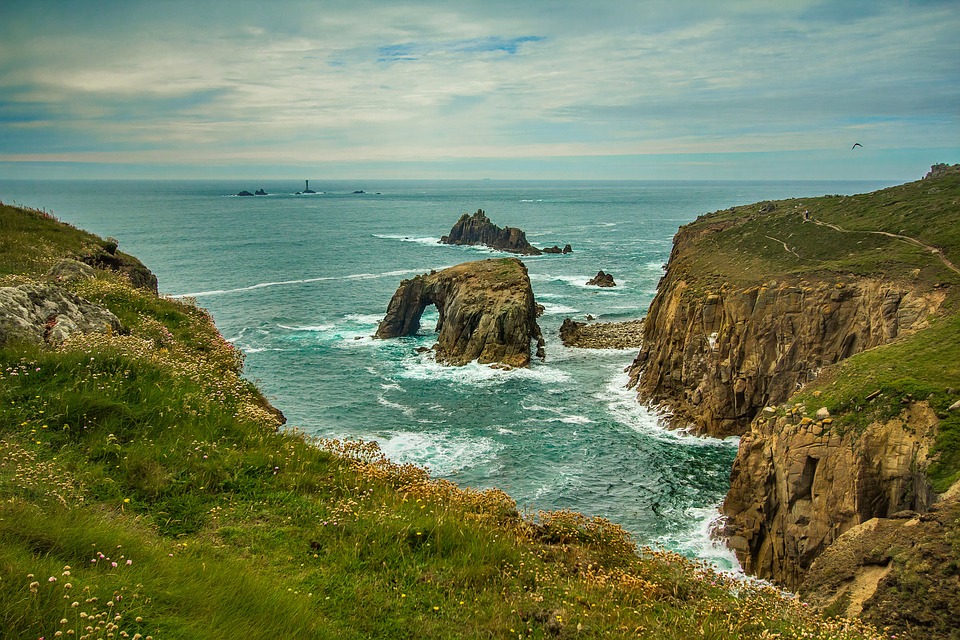 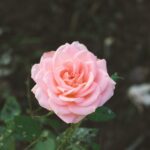 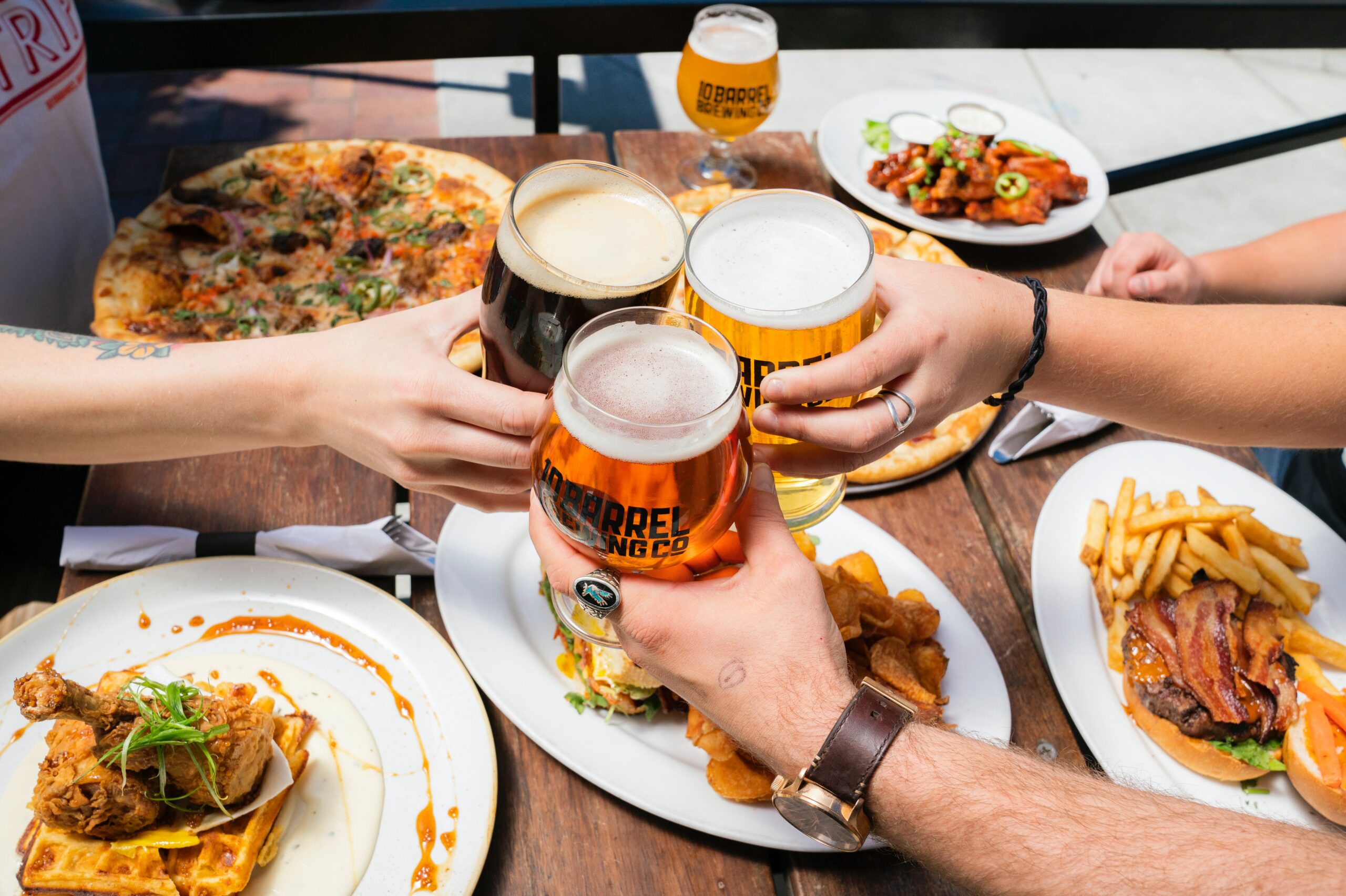 Must-Try German Food and Drinks for the Foodie Traveler