Travel and Our Planet: Iceland was So Beautiful it Hurt

At some point along my first long drive in Iceland, my friend, Yael, fell asleep sitting shotgun as I rounded the sea-side cliff roads on our way up the Snaefellsnes Peninsula. Sometimes as you’re driving the less flat stretches of the Ring Road, you’ll be going up a hill and you can’t see beyond the top of it. There’s no way of knowing what’s on the other side until it’s right there in front of you and you’re rolling down the other side of the peak. I dubbed it “the roller coaster effect”.

As I rose to one particular peak and a scene of mountains, ocean, and distant waterfalls appeared in front of my eyes, I felt my heart squeeze. It was one of those moments where you feel something before you understand why you’re feeling it. I thought maybe I was tearing up at the beauty of it all, but it was more bitter than that.  More than just beautiful, it was temporal. Those were also tears of mourning. I wondered how much longer I had with nature. If  Yael or I have kids someday, will we tell them of a time when there were places like this? Adventures like these? It hurt to imagine a planet that looked any other way.

The thing that is so spectacular about Iceland is that it seems otherworldly. I had to keep reminding myself that this was Earth. We talk about space travel and other planets with such fantastical mysticism.  But we forget: this is the best one.

Maybe communities in stunning natural environments tend to do more to conserve them– it’s only natural to want to cherish beautiful things. Hardly is this ever as true as it is in Iceland. They prioritize conservation through protected wilderness areas. And their switch to green energy is a global inspiration. Iceland operates on clean, renewable energy sources in the highest proportions in the world. Almost all of their electricity is powered by hydro and geothermal sources. Moreover, the policies following climate science seem so reasonable- unhindered by resistance to being told what to do. Imagine willful acceptance of the clear greater good for everyone involved. The single-use waste that is so normalized in my life quickly presented itself as unnecessary in Iceland. Having reusable mugs and utensils on hand was expected in a way only grocery bags and water bottles have touched upon in the US.

On day 5, Yael and I caught Melrakki Adventure’s first tour at Skaftafell Glacier. It was, as I anticipated, wonderful and heartbreaking at the same time. Our tour guide, Katerina, seemed to love Iceland with all her heart. And it stole mine to watch her find awe in a glacier she hiked every day. I thought of my hometown friends never growing tired of our Rocky Mountain playground. Katerina made it clear: that magnificent glacier was melting at a terrifyingly fast rate, it was a result of mankind, and the repercussions would be severe. For Iceland, that means a lack of access to hydropower (and thus… electricity). And even more tragically, unlivable conditions -potentially within the next 50 years- due to changes in the currents which currently moderate the island’s climate.

Yael and I had a lot to reflect on as we drove away. “You know what’s fucked up?” Yael said with a kind of heaviness, “If we have kids, they probably won’t be able to do this.” I nodded. “Yeah… I thought of that too.” We sat quietly for a minute and watched the vibrant green hills roll by as we made our way to our next destination.

For every moment of sadness I experienced, there were 10 times as many moments of gratitude. I left Iceland on a high. It’s hard not to feel fulfilled by such awe, and I will hold that with me as long as I live. But when I landed in Colorado on the morning of August 9th, the news was plastered with dark headlines about a new IPCC report. The articles all had different ways of saying essentially the same thing: we’re screwed. I, like so many others, felt a combination of anger, fear, and hopelessness. How could I watch a planet I love so much be treated so carelessly any longer? And was there really anything I could do about it?

I have to figure it’s something of a roller-coaster effect. We are quickly approaching the top of a peak. There’s no way of knowing what’s on the other side, and this time I’m quite sure it won’t be a stunning combination of ocean, mountains, and waterfalls. But there is a road ahead, and all we can do is keep driving the best we can until somehow we’re rolling down the other side. Maybe I don’t have total control of the wheel, but I like to think we all have a finger on it. And lord knows I won’t be the one steering us off the side of a cliff. 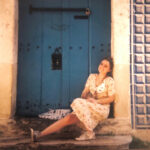 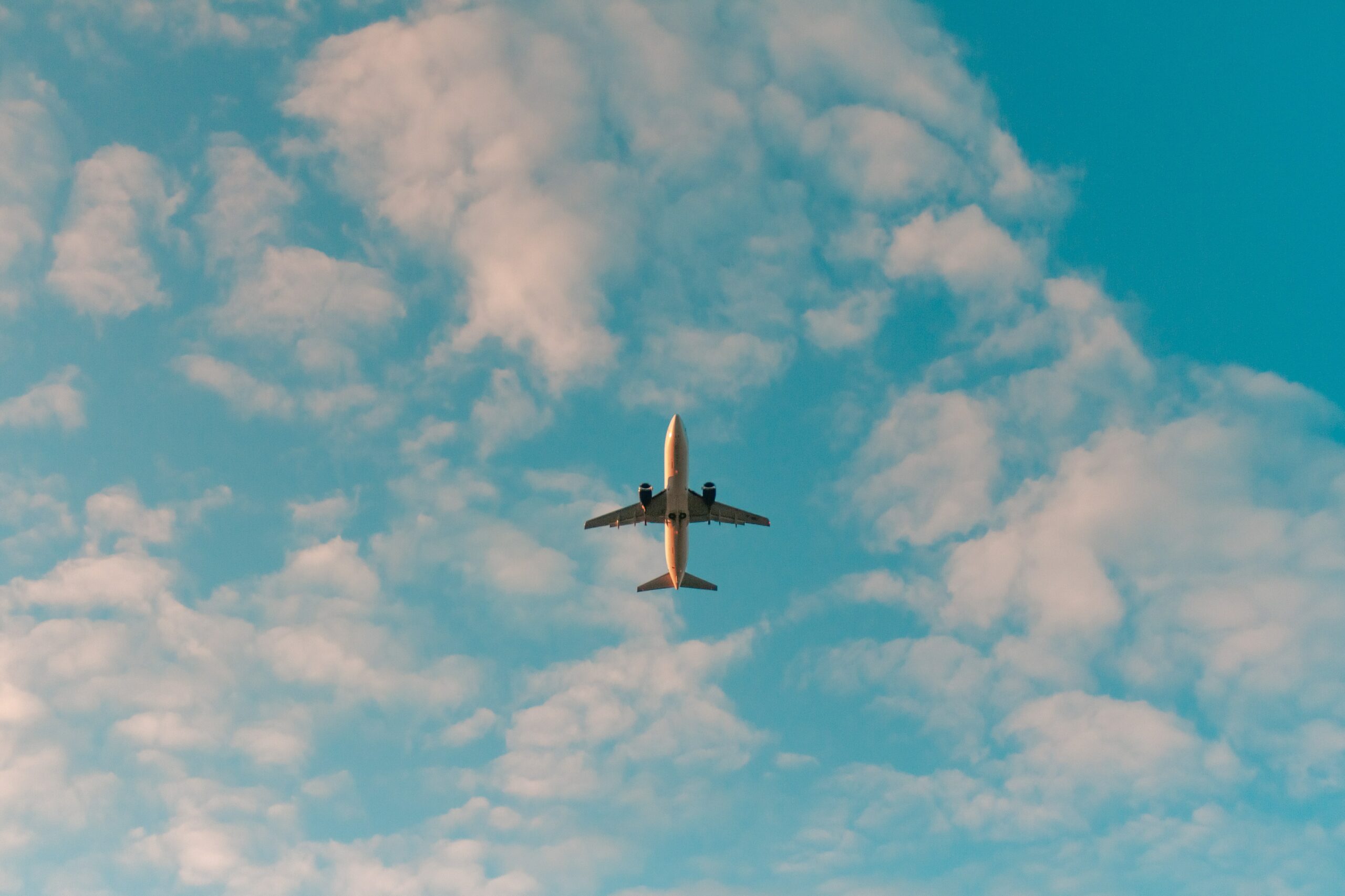 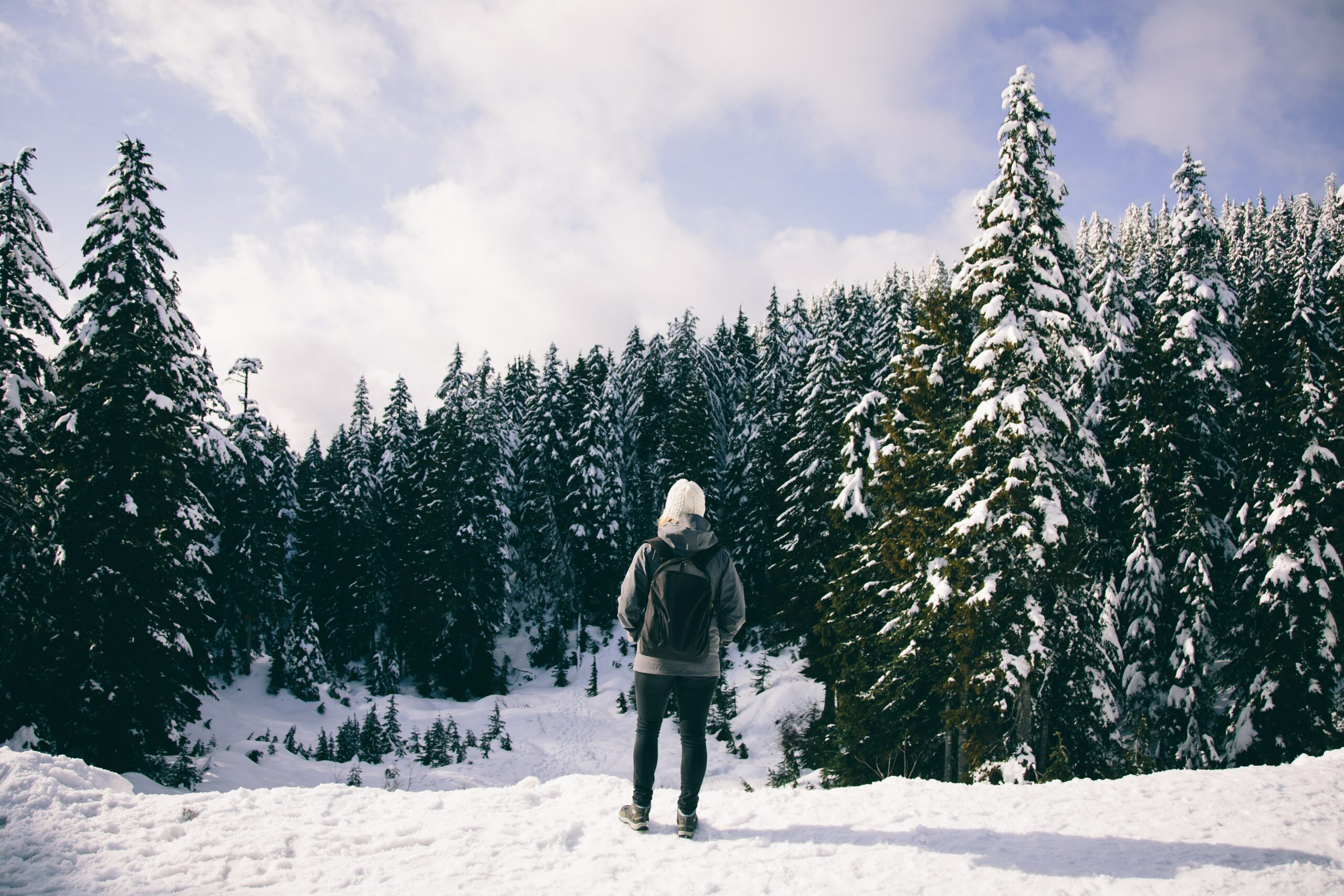 Braving the Cold: The Case for Winter Hiking 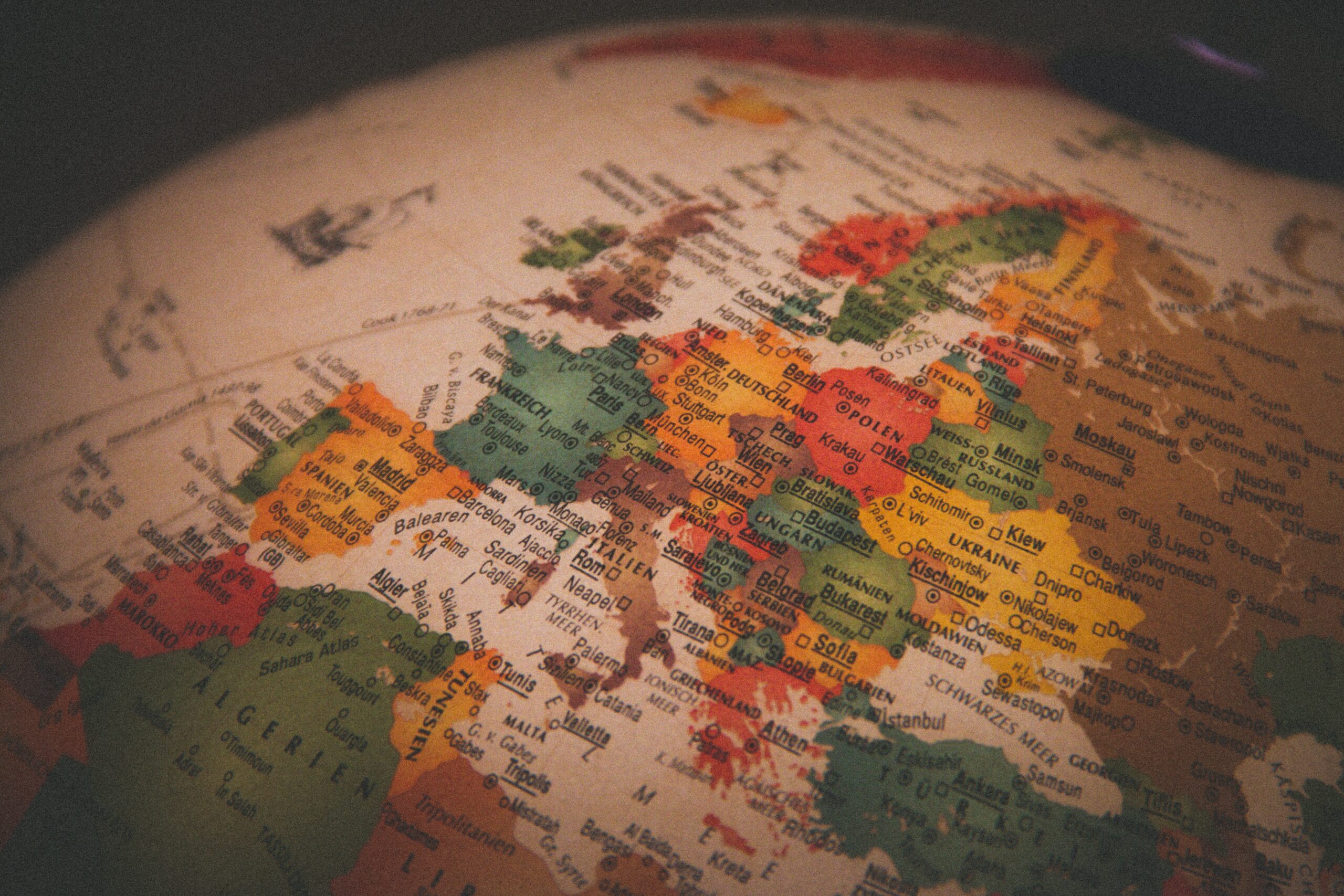 Why Europe is the Perfect Destination for First-Time Travelers 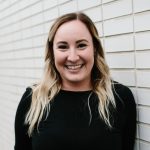