A simple Google search will yield numerous lists of winery “gems” in Napa Valley and Sonoma County. But there is one list that has been developed by winemakers and independent winery owners themselves which includes (at the time of publication) — 12 “GEMS of Napa and Sonoma.” The GEMS program was created to accomplish two objectives: to provide additional benefits to customers of the member wineries and for those wineries to cross-refer select customers.

Planning a trip to California’s wine country?! Be sure to check out our Wild Bum guide Sonoma County for Oenophiles. It breaks down everything you need to know about visiting the wineries of this area! Be sure to also read 8 Tips to Demystifying Wine Tasting to take away the intimidation factor before your visit.

So, what are the GEMS?

The GEMS wineries are independent rather than collectively owned. Membership in GEMS grows out of peer admiration for the wines produced and the quality of tasting experiences a winery offers. Once a winery is invited into the GEMS program, it determines which of its customers will receive GEMS benefits – at no additional cost. These benefits include unique tasting experiences, savings on wine tasting, discounts on wine purchases, reduced shipping, etc. Anyone can visit the wineries discussed in this post and enjoy the same or similar experiences described below; they are offered free or at a significant discount to certain members of GEMS wineries – which are discussed in alphabetical order below. (Note: This post will focus on the experience at each winery rather than the specific wines we tasted since tasting menus change often.)

Where can you sip exquisite wines in a fairy circle of coastal redwoods towering over cabins used as a brothel until 1941 on a haunted estate which, in 1886, became the first winery run by women? At AXR Napa Valley! I can’t tell you how many times I’ve driven past this property just north of St. Helena on the west side of Highway 29, the “main drag” through Napa Valley. The main building, which is most visible from the road, looks like it was uprooted from a family resort in the Catskill Mountains; behind it is the former production facility, now repurposed into five different areas for wine tasting.

After touring the compact estate, wine glasses in hand, we moved to the main building for our tasting in the Parlor Room (pictured here). The wallpaper on its ceiling is meant to evoke thoughts of a smoke-filled room and its custom chandelier features globes designed to emulate supersized brandy snifters. Michelle Romaine, who describes herself as a storyteller, was the host for our tasting. She told us about the owner who died in the room behind us and whose ghost still makes its presence known (thankfully, not during our visit).

She went on to explain how the winery got its name, also an homage to its history. AxR is the name of a grape rootstock, originally developed in France and widely planted in France and California, which has played an important role in the wine industry. It also has a connection to AXR’s winemaker, Jean Hoefliger, who worked with grapes growing on AxR rootstock at Newton Vineyards before joining 3 others (referred to, collectively, as “the Fab 4”) to open AXR Winery in 2017.

Jean’s purpose in winemaking dovetails with his philosophy of life which is summed up in a quotation printed on a display that greets you as you enter the reimagined production facility on the estate: “Enjoy the moments that truly matter with those who matter most.” The GEMS benefit at AXR Winery is a complimentary 90-minute signature tour and tasting for up to 4 people which would otherwise cost $75/person; advance reservation by phone or email required.

Just north of the town of Napa, on the Silverado Trail (which parallels Highway 29, but with much less traffic), is Clos du Val, a winery located in the heart of the Stags Leap District and which played a crucial role in the events that put Napa Valley on the map. Clos du Val was founded in 1972 by a descendant of the oldest winehouse in Bordeaux, Barton & Guestier, who set out to produce world class Cabernet Sauvignon. Its inaugural vintage was one of the six California wines in the legendary “Judgment of Paris.” In a rematch 10 years later, Clos du Val took first place!

Clos du Val means (in French) “small vineyard estate of a small valley” but it is unimaginable to use the word “small” to describe its sprawling facility, the wines produced, or the tasting experiences offered here. Hirondelle House (pictured), the new tasting room which opened in 2018, is named for the swallows that return each spring to nest in the rafters and leave their mark on the side of an adjoining winery. Inside, the walls and ceiling are paneled with straightened oak barrel staves from old fermentation tanks; concrete exterior walls are stamped with wood grain.

The premiere of Somm 3, the third installment of the wine documentary series, was the first event held in Clos du Val’s new tasting room, where floor-to-ceiling windows frame glorious views of the vineyards. Bill Adrian, the host for our tasting, enthralled us with his knowledge of wine, how it ages and how it pairs with food. Wines are made in the “Old World” style; they are less “fruity” with higher acidity and a slightly tart finish. This style results in wines that are food-friendly and age worthy – demonstrated when Bill brought out a bottle of its mid-range, mass production 2001 Cabernet Sauvignon. It was spectacular!

The GEMS benefit at Clos du Val is a specially designed “Past, Present & Future” experience which includes a tour and tastes of a library wine (the past — ask if the 2001 Clos du Val Cabernet Sauvignon is available), a selection of current releases (the present) and a wine from the barrel (the future). This experience is complementary for up to 4 guest and is at least a $200 value.

Unless you are already a club member or a GEMS member from an affiliated winery, you’ve probably never heard of La Rochelle Winery. Let’s fix that! Head southeast on Highway 12 from Santa Rosa through scenic Sonoma Valley to Kenwood (population 800) and turn left onto Adobe Canyon Road for 500 yards. There’s parking for about 6 cars but it’s unlikely they’ll be filled because tasting at La Rochelle is by appointment only and all appointments are private – you will have the undivided attention of your host! The charming property has a koi pond, chickens running around and even a resident gopher!

La Rochelle Winery traces its lineage to Mirassou Winery (the Mirassou label was sold to Gallo in 2003) which was started in 1854 by the oldest winemaking family in the U.S. Named for the town in France from which the Mirassou family immigrated, La Rochelle (“little rock” in French) Winery specializes in Pinot Noir and Chardonnay, sourced from the premier vineyards for each varietal in California.

The host for our tasting was none other than the winemaker and owner, Chuck Easley and Sophie, his adorable Lagotto Romagnola, Italy’s “truffle dog.”  La Rochelle offers a variety of club options; one, CTB (“Chuck’s Totally Bitch’n) Club, guarantees access to all new releases with a commitment of just 1 case, once/year. Chuck selects 3 wines for this case (shipped free) while the member selects the other 9 bottles.

La Rochelle Winery has eliminated “one size fits all” tastings completely! Would you like to compare the taste of wines made from different clones of Pinot Noir? How about comparing wines from the same clone and vintage but from different appellations? La Rochelle Winery will customize a tasting experience based on one’s personal interests; complimentary for club and GEMS members (up to 4 guests) — a value of $50/person.

Every grape in Medlock Ames’ wines is grown on their Bell Mountain estate. Ames Morison, the winemaker, farms the 100% solar-powered estate organically, using no pesticides, herbicides or chemical fertilizers. He will “drop fruit” rather than use grapes that fail to meet his exacting standards. As Medlock Ames’ previous President said, “It’s quality, quality, quality. It takes a lot of guts to throw away yield.” Many of the vineyard blocks have fascinating stories; one goes all the way back to our founding fathers.

The story goes that when Thomas Jefferson was the U.S. Ambassador to France, he took cuttings from the vines at Chateau Petrus, the legendary Bordeaux wine house, to plant at Monticello. Most of those vines died but a few of their progeny eventually found their way to Bell Mountain in California, were serendipitously identified on the estate shortly after Medlock Ames’ purchase and today are used in producing the winery’s Heritage Merlot

Medlock Ames’ tasting room (pictured above) is a reimagined century-old landmark at the intersection of California Highway 128 and Alexander Valley Road, just north of Healdsburg. Tastings here take place under a portico covered with grape vines or in the olive grove.

GEMS benefits at Medlock Ames include:

Additionally, for readers of this post, Medlock Ames is offering a $10/person discount on the “Olive Grove Experience,” where you enjoy a full bottle of Sauvignon Blanc or Rose paired with a curated basket of Sonoma County bread, cheese and chocolate along with olive oil, jam and produce from the Bell Mountain estate (use code MEDLOCKAMESVIP when making your reservation online).

HALL Wines, the critically acclaimed Napa Valley producer of ultra-premium Cabernet Sauvignon, owns 2 other labels: WALT, where the focus is exclusively on Pinot Noir and Chardonnay and BACA, which specializes in Zinfandel. WALT Wines has 3 tasting rooms: in the historic Oxbow district in the town of Napa, just off the Plaza in the town of Sonoma and on Westside Road in Healdsburg. We wanted to see their new tasting room, opened in 2019, which delights with panoramic vineyard views.

Carol Chapman, Tasting Room Manager for the Healdsburg venue, led us through the “Crossroads Tasting” during which one samples wines from both the WALT and BACA labels. The latter gives playful names like “Tug O’War” and “Ring Around the Rosie” to its wines. We especially enjoyed “Stargazing,” a Marsanne/Roussanne blend. But that is only 1 of 4 tasting experiences offered there. WALT’s other tasting rooms offers 2 different experiences. A wine and chocolate pairing is available only at the Napa tasting room.

The GEMS benefit may vary depending on which tasting room you visit but it will be complimentary for up to 4 guests per visit (a minimum value of $30/person). This benefit is available by prior appointment only; call (707) 933-4440 to make a reservation. 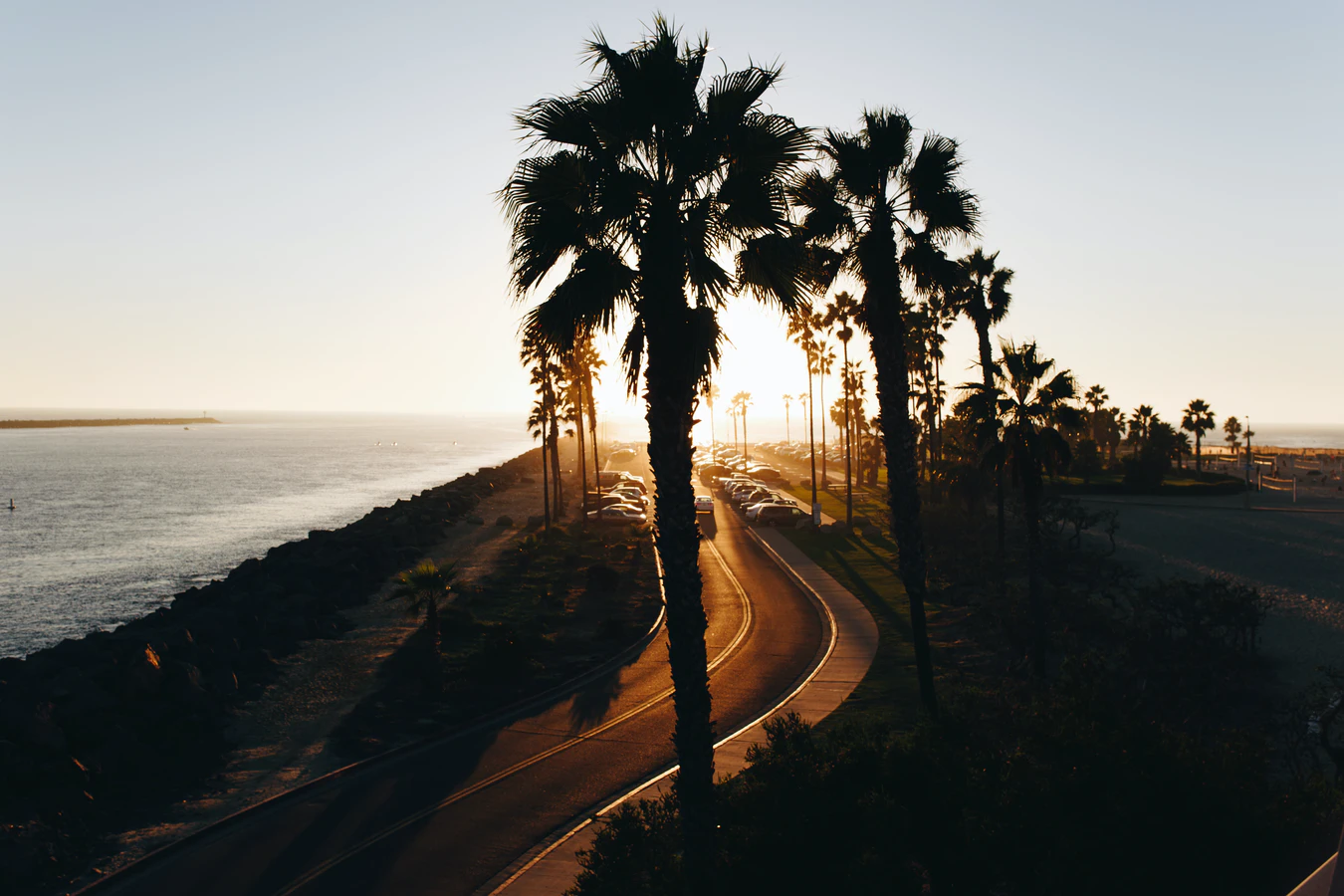 California Road Trip: What To Know About West Coast Travel 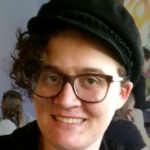 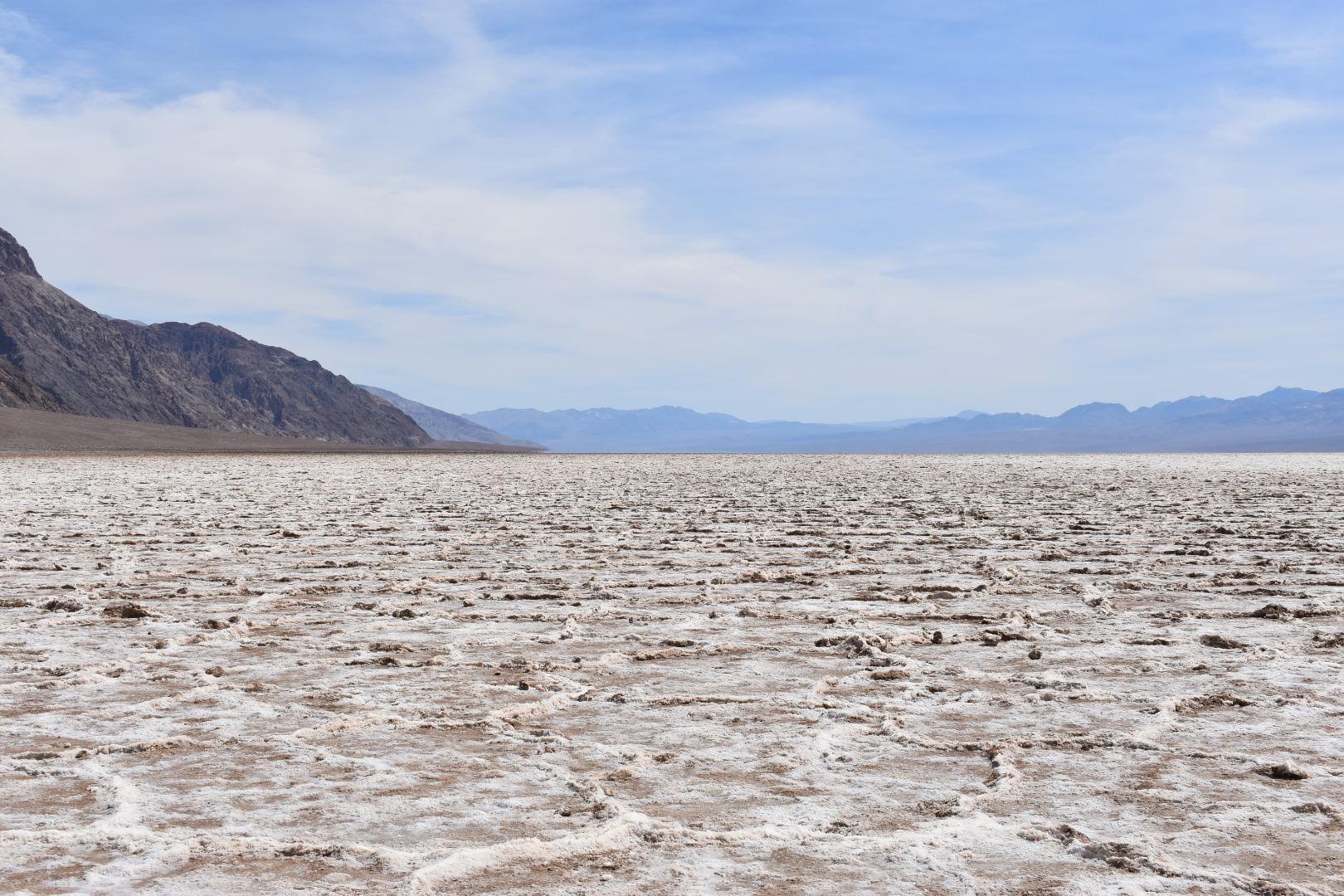 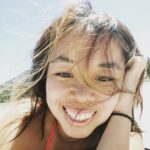 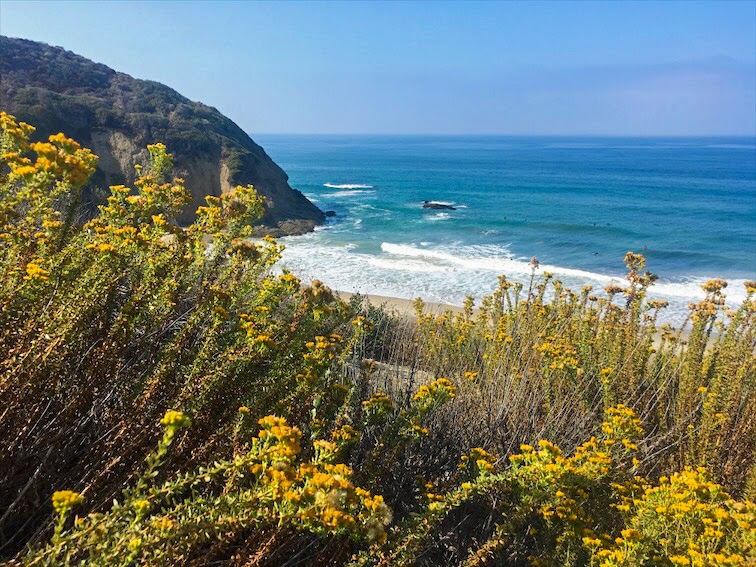 Dana Point: Day At The Beach or Office? You Can Do Both!