Minnesota, Wisconsin, Illinois, Michigan, Indiana, Ohio, Pennsylvania, and New York… What do they all have in common? Any guesses? I’ll give you a hint: it’s something big and blue. Got it? If you guessed that all of these states border a Great Lake, you guessed right.

These are the 8 locations are what we like to refer to as The Great Lake States. And over here at Wild Bum we like to call them our April Place of the Month! Besides their proximity to the Great Lakes, each of these destinations has loads to offer to a traveler. We will be talking about them all month long on the blog and on our social media.

To start the month out, we thought we’d introduce each place one by one and give you a little bit of knowledge about each place. First up…

You probably could have guessed that we’d start off with our home state of Minnesota! A place that we love to call home. Part of what makes Minnesota great, is the amount of water you’ll find! It’s named ‘The Land of 10,000 Lakes’ but it actually has a lot more. It also has many miles of rivers including 680 miles of the Mississippi.

Next is Michigan. Fun fact about Michigan is that it has more freshwater shoreline than any other US state in the nation. Approximately 3,000 miles!

Although many think it to be, Chicago is not the capital of Illinois. It’s in fact, Springfield. But, it’s obvious why people might get a bit confused because The Windy City is definitely the most famous one in Illinois. It’s also the 3rd most populated city in the US!

Not too many people are full of knowledge about our next state, Indiana. But, we are happy to report the exciting fact Indiana makes more popcorn than any other US state! So, next time you’re munching on some during a movie… just think about Indiana for a moment.

While Ohio might seem like a small state on the map of the United States, it’s located in just the right location. In fact, 50% of the US population lives within a 500 mile radius of Ohio’s capital of Columbus! Are you one of those people?!

Last but not least, New York. Home to the Big Apple. But many forget that this state also has a lot to offer in terms of nature and outdoors. In fact, it borders 2 of the Great Lakes! Both Lake Erie and Lake Ontario border New York, and where they meet in the Niagara River is where you can find the beauty that is Niagara Falls. Here more than 700,000 gallons of water per second pour over the 3 falls, rushing over at about 25 miles per hour.

The Great Lake States are a wonderful place to travel to, and they offer a lot to a tourist. From visiting the lakes themselves, to exploring the cities and attractions of each destination. You’re sure to have a fabulous time in any of these 8 states! 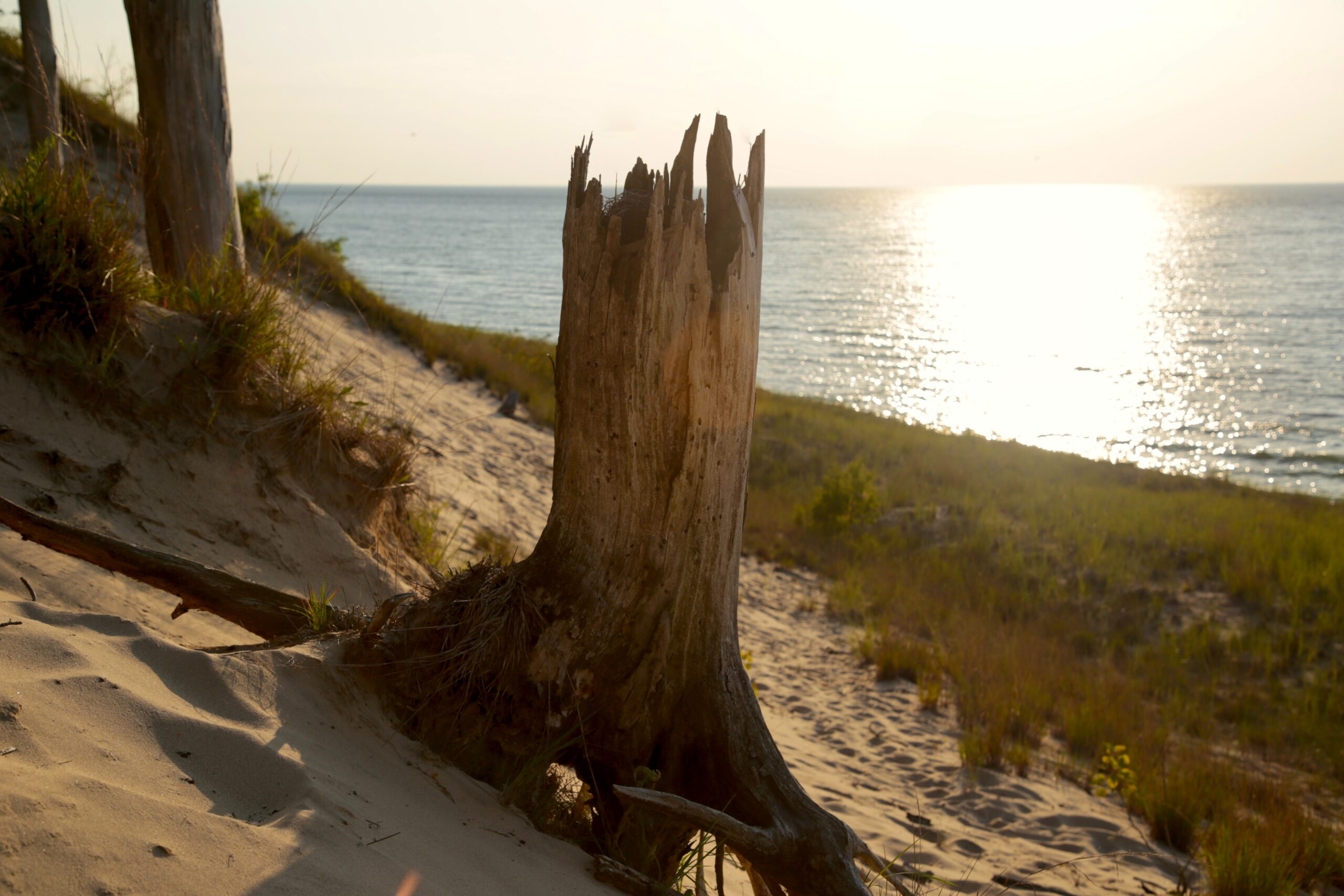 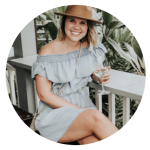 A Local’s Guide: 5 Fun Things To Do In South Dakota 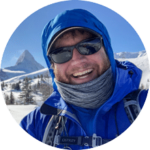 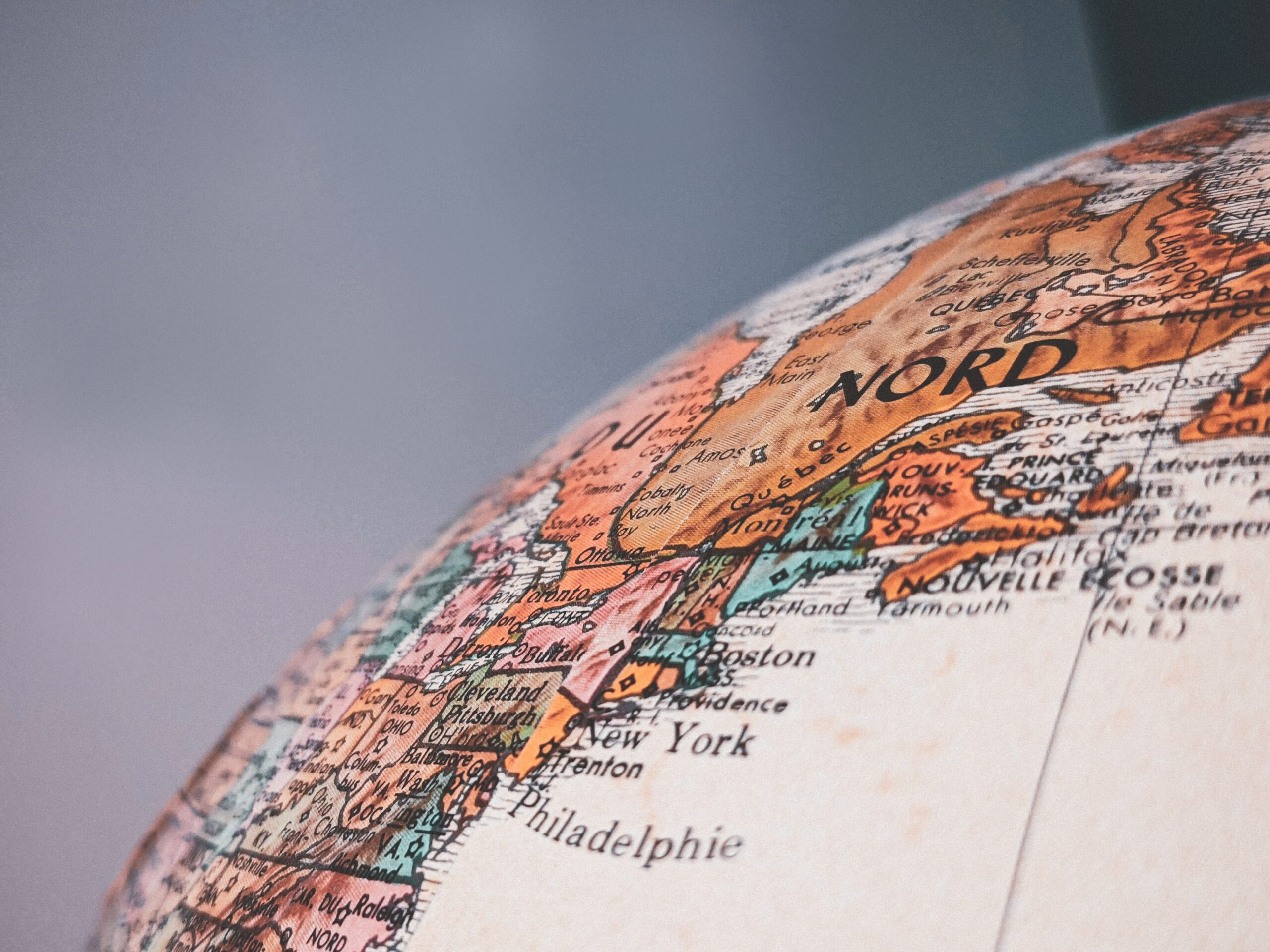