Its unconventional appearance will shock a first-timer! I must admit, the sight of its black appearance alone made me cringe, then to find out that blood is where its color comes from made me gag. Walking the fresh market stalls, watching both adults and children alike (including my husband and Finnish mother-in-law), enjoy this delicacy with fork and knife I think to myself “How can you eat that? Don’t you know its blood?!”

If you’ve never eaten or seen Mustamakkara, aka Finnish blood sausage, chances are the name alone will keep you away as it kept me away. Although I am a mix of ethnicities (Central American, Jamaican, etc) and I grew up eating Spanish foods, blood sausage was never introduced to me. The sausages I grew up on were kielbasa, chorizo, and linguica so you can’t blame me for my initial reaction and disgust. Although, many people may be disgusted by the foods I’ve grown accustomed to eating such as goat, oxtail, and a plethora of other cultural dishes one would find in a Caribbean home.

Fact is, blood sausage has roots all over the world in various food cultures. Mustamakkara is a black sausage, known to have been eaten as early as the 17th century and is made of pork, pig blood, crushed rye, and flour, and is the Finnish staple of Tampere Finland. This local delicacy is traditionally eaten with lingonberry jam and is a staple for many Finnish children because of its nutritious benefits such as iron. So why did it take me so long to enjoy it too? I judged its appearance without even trying it. Sound familiar!?

To fully embrace a culture, you also have to embrace its food and language, which is something I failed to do during the first ten years of traveling to Tampere to visit my husband’s family. So, after my 10th year of visiting the fresh market stalls, watching and judging people eat Mustamakkara, I took a leap of faith, first because I was curious about why people loved it so much and secondly because I needed to embrace the culture. And guess what? OMG, it’s DELISH! So delicious that I kick myself for not eating it when I visited the fresh market stalls all those years ago. Now I look forward to consuming it every time we go to Tampere, I guess you can say I’m addicted to it! Even renowned Chef Anthony Bourdain (RIP) braved his first bite with a shot of Vodka and plenty of Lingonberry jam.

In the end, whether you fancy blood sausage or not, there are two things you should know…Okay three things: First, NEVER judge a book by its cover, second, Mustamakkara is really tasty, and third, yes it really is a sausage made of blood.

Jaime Brown is a Boston based freelance wine and beauty writer, editor, and content creator. With a passion for all things Rosè and Red Lipstick. In addition to her role as Lead Content Creator at TriWine.com, she also contributes to Food & Wine, Apartment Therapy, SCOUTED by The Daily Beast, ThriveGlobal, and her blog www.lipstickandrosay.com. 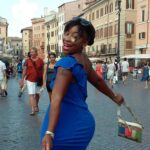 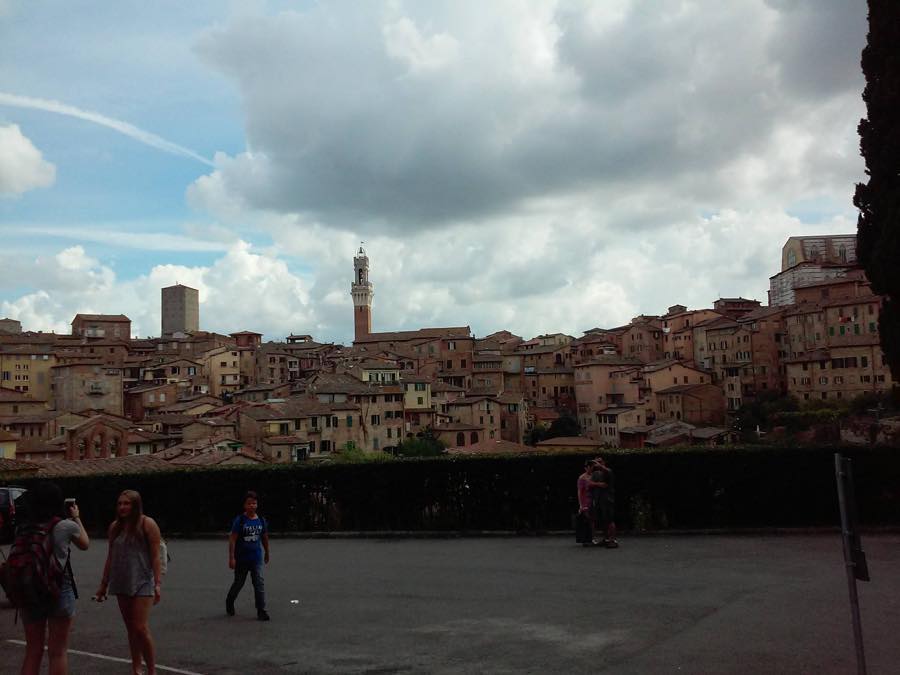