Austin, Texas: A City of Artists

Austin, Texas is a bit of an anomaly as a city.  It has a rich historical and political background.  It is a hotspot for Formula 1 fans.  It’s a college town.  But, today we’re going to dive into what I love the most about Austin: its art and music scene.  With the city’s motto, “Keep Austin Weird” in mind,  here is a list of six historic, respected, artsy joints to check out during your stay in this culturally flourishing underground.

If you’re ready to plan a trip to Austin, be sure to check out Wild Bum’s Austin travel guides!

Country music fan and bootlegger Kenneth Threadgill opened a filling station in 1933.  After becoming the first owner with a beer license in the county, musicians who traveled through quickly identified the place as a great spot to land after gigs.  In the 60’s, it became a place to rest one’s mind due to the environment created by Kenneth, and the conflict resolution between rednecks and artsy folk this extravert offered to his patrons.

Unfortunately, as of April 20th, 2020, the original restaurant is permanently closed. However, there is a second location downtown and it boasts a large display of music memorabilia and a wonderful jukebox as well as some phenomenal food. 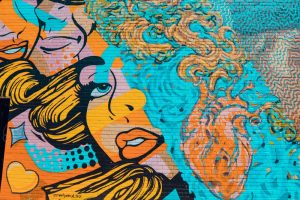 Victory Grill was opened in 1945 and was a part of the Chitlin’ Circuit, which was a collection of food and beverage venues that was welcoming to African American performers during segregation in the US. It was also well-known for being a haven for returning black soldiers.  Johnny Holmes, the owner, was very interested in the jazz and blues scenes during this time, thus black R&B and jazz musicians became what the establishment was known for.  In the 1950’s, it was the hub for a massive group of musicians.

Victory Grill is one of the few standing original Chitlin’ Circuit establishments. It was officially placed on the National Register of Historic Places in 1998.  Ownership has shifted to The Rolling Rooster but the air of the business and its history is still very much felt in its Blues Club glory.

Notable history:  Where to begin?  The likes of Ike and Tina Turner, James Brown, Etta James, Billie Holiday, Chuck Berry, and Janis Joplin. They all performed at the Victory Grill. 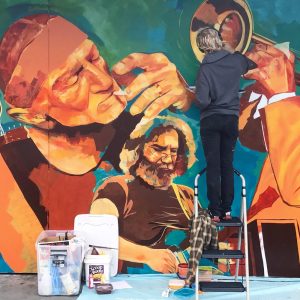 “The Dillo” was described as a beer garden but is most famously known for its music hall influence in the southern music scene. This still dominates all over the city, country, and world.  Austin is known for being one of the most progressive cities and it’s arguable the Armadillo was a driving force in its inception.  The last note played on its stage was in 1980 but the site was a beloved space for hippies and dreamers.  The site is now right next to the aforementioned new Threadgill’s.  So, you can easily check out both at the same time.

Notable history:  Taj Mahal and Frank Zappa were among its famous performers, but the scene really changed when Willie Nelson played his show in 1972.  This moment is credited as the birth of the modern Austin music scene. 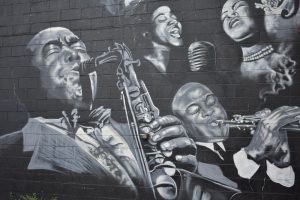 Okay, as a shameless plug for the writers of the world, I have to mention one of the most fun and novel experiences Austin has to offer.  This event “The Punslinger” (come ON) happens in November. If you’re a lover of puns, or dad jokes like me, check out the website to get a good laugh. You can see this and past years’ competitions.  If you happen to be in the area, you can join the fun right here. 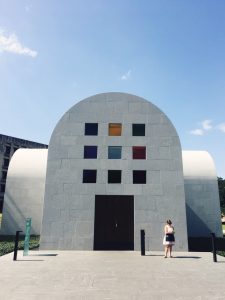 Austin’s art and music scene is the soul of the city.  Blanton holds the primary art collection and is a major contributor to Austin.  The museum holds almost 20,000 pieces in their collection and runs the gamut from young to old artists, greek art, pottery, abstract, and really any other style you could imagine. But, it’s most famous for its European paintings and has an impressive collection of prints and drawings.  Due to its return of income to the city itself and its beautiful displays, I highly recommend making this trip during your visit.

Notable history:  It holds the first photograph and the Gutenberg Bible! 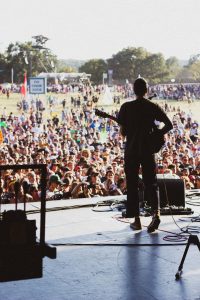 Festivals are always buzzing around this city.  A few worth noting for the artistic among us are:

This is a conference and a sponsor for film and music convergence all over the world. It is a 10 day tech, film, and music festival that runs in March and is recognized internationally.

This one is on my bucket list.  Fantastic Fest is the largest genre film festival in the United States, and it runs in September or October.  The creators specialize in fantasy, horror, and sci-fi movies. They are dedicated to supporting new filmmakers and bringing groundbreaking cinema to viewers.  Famous premiers include John Wick, Frankenweenie, There Will Be Blood, and Zombieland.

Here is where you’ll find the heart of Austin on full display.  Roots rock, blues, bluegrass, and all that noise that creates the southern sound is what you can expect on this multi-day camping with the good ol’ boys event.  This typically runs in October.

Austin is known for its soul and creation of many of our most beloved modern art pieces.  It was pivotal in what we’ve come to enjoy in our music, film, photography, and general art appreciation and has been a cornerstone in the evolution of them all.  If you make your way to Austin, I hope you are able to breathe in what this awesome and energetic city has to offer.  Enjoy your stay!

Dallas Thornley is a lifelong writer and traveler.  Born in El Paso, TX as an army brat, she had the opportunity to visit cities all over the country. She has continued to wanderlust as an international traveler. She now lives in Utah with her daughter and her cat.

Tags: Austin, austin art scene, austin music, texas, texas cities, texas facts, texas travel, things to know about texas, what to do in austin, what to do in texas 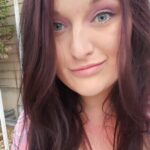 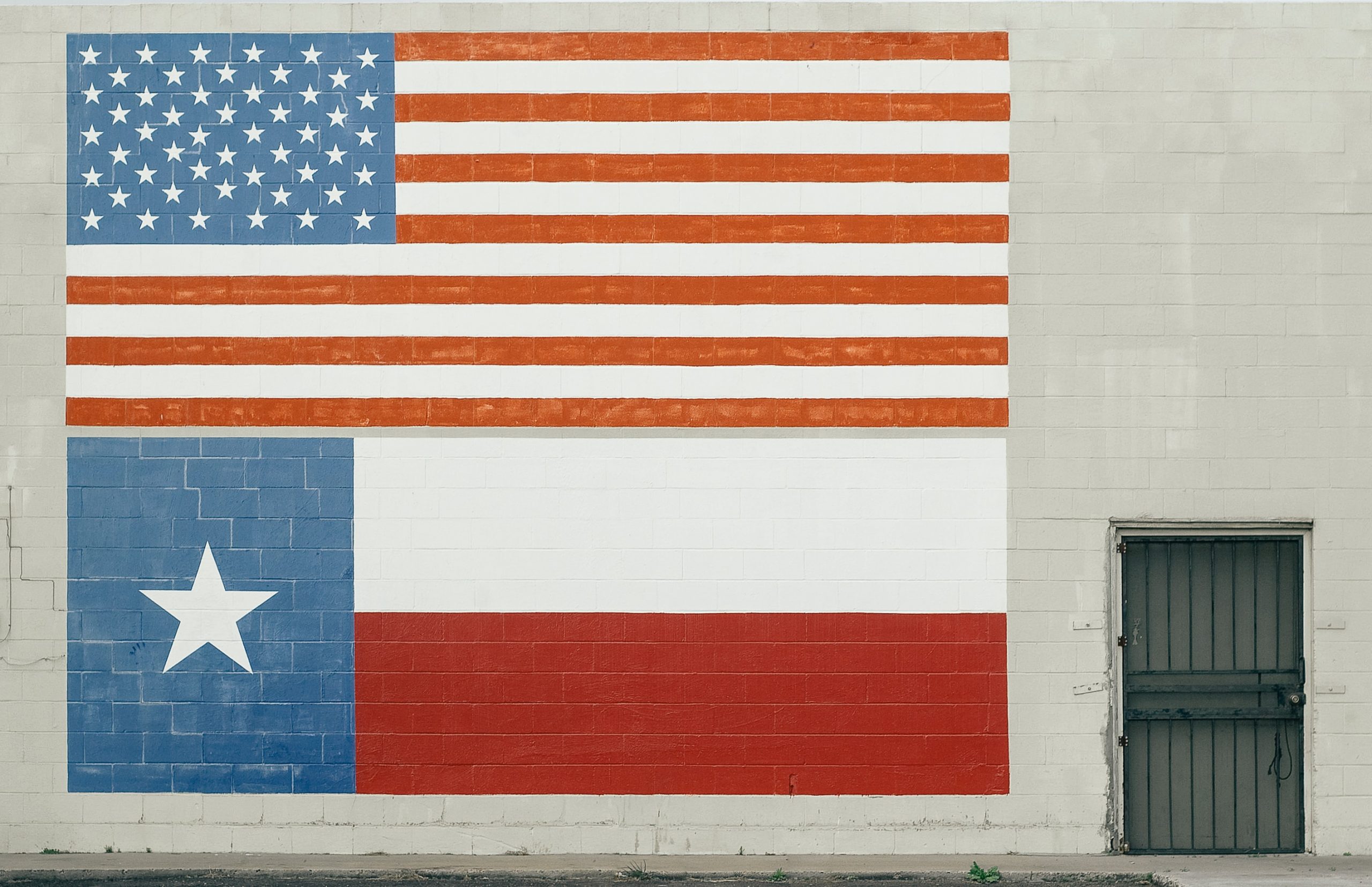 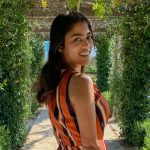 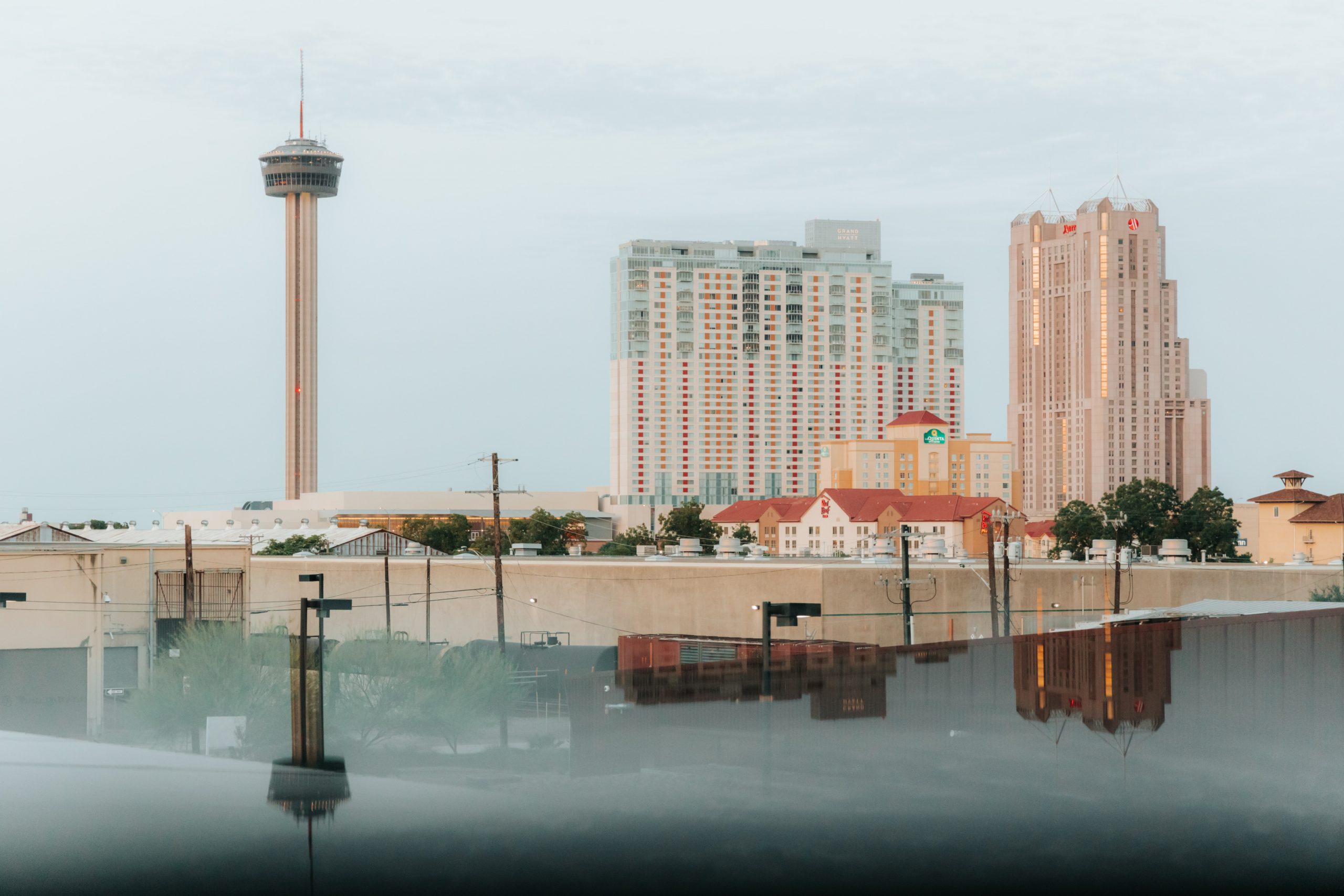 How to See San Antonio For Any Travel Type 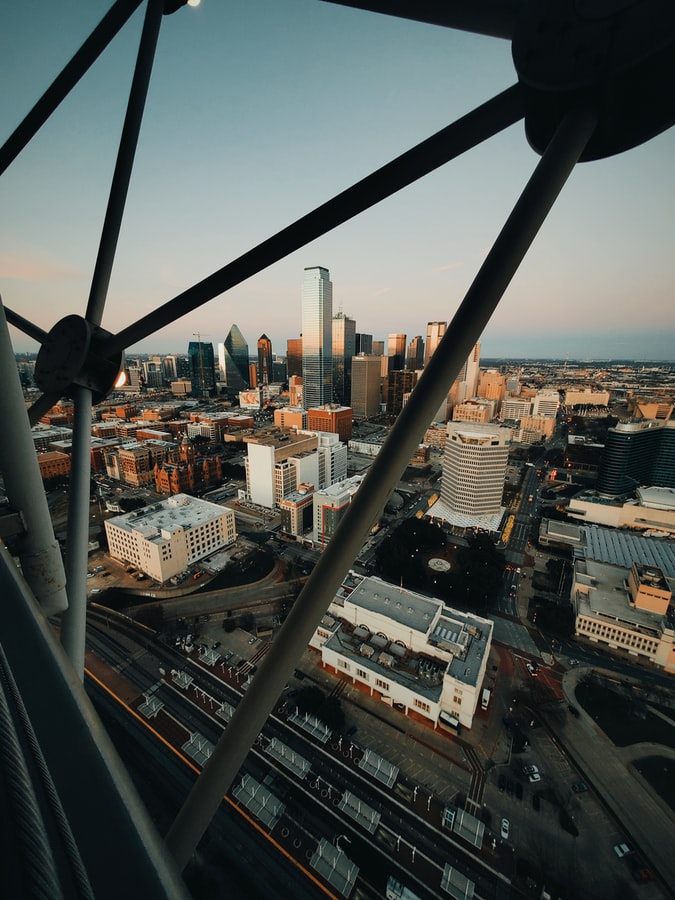 How to Spend a Weekend in Dallas, Texas!