Overcoming Your Fears (Irrational or Not)

Fear is a subjective term that is used to describe the things in life that we are afraid of. Some fears are self-imposed, and some are the result of experience. Fear of the unknown and of “what-ifs” are normal in that most people would say that they have one or two.

However, sometimes our fear can paralyze us, lead us to settle for mediocrity or even ruin relationships.

You may have a phobia, which is an irrational fear of something in life. Maybe it’s a fear of traveling by plane, or maybe you have seen too many car accidents to feel comfortable enough to drive one. Another irrational fear is not knowing the outcome of a debate over public vs private insurance companies. 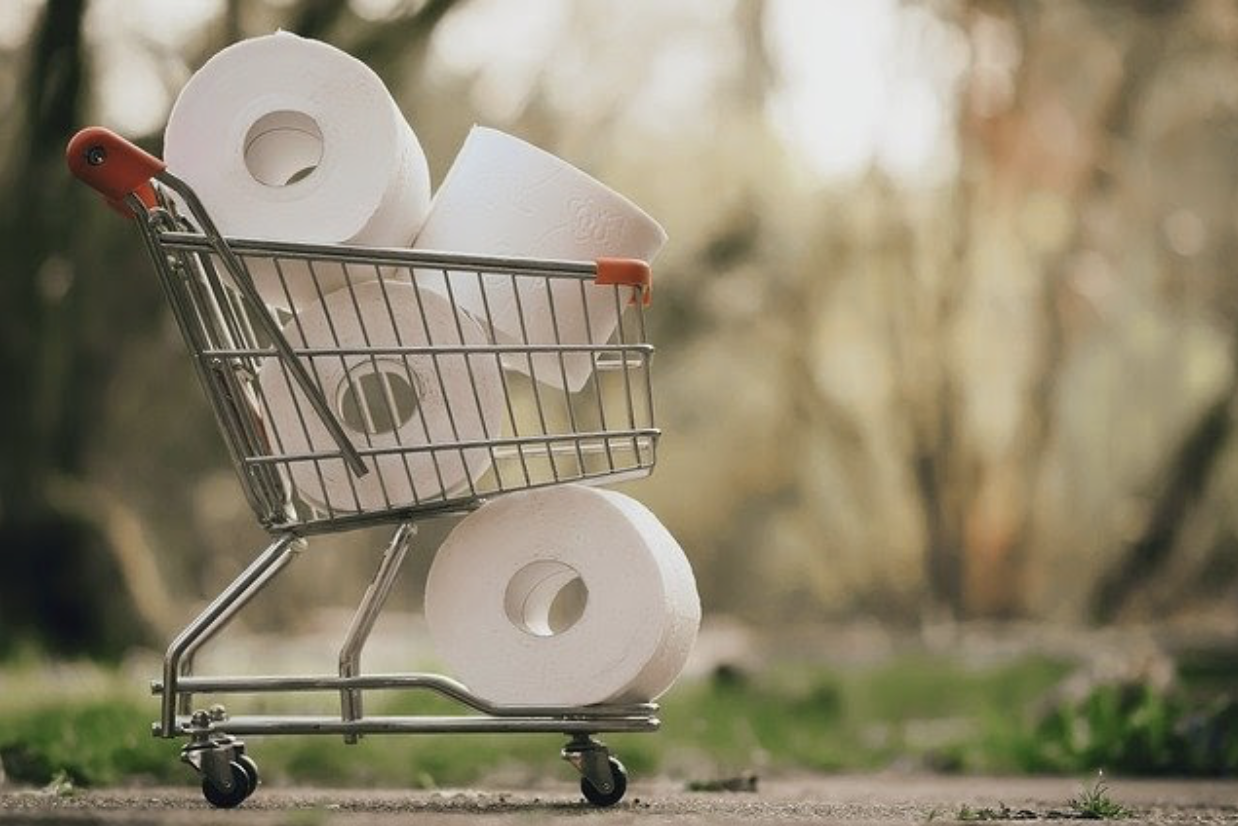 In the midst of the current pandemic, you may have an irrational fear of running out of toilet paper.

The reality is that the likelihood of you dying in a plane crash is less than dying in an auto accident. And the chances of having a car accident can be decreased by being a safe driver, following the rules of the road, and protecting yourself with insurance.

Regardless of what you are afraid of, there are ways to overcome your fears and take control. You can turn your irrational fear into a healthy fear.

What is an irrational fear?

An irrational fear of something in life has the power to cripple your life. In early 2000, my husband and I were at a Nascar race and were walking across a pedestrian bridge that collapsed while we were on it. We were the last ones standing as everyone in front of us fell down to the highway below. We had managed to avoid falling because we were standing on top of a girder.

For years following the event, I had a fear of bridges, especially when traveling over one in a car. That one tragic, terrifying event led me to feel insecure about walking and driving over bridges for years.

Was it justified? Maybe. But was it realistic? No. The likelihood of me falling from every bridge that I went across was slim-to-none. It was a silly, self-imposed, irrational fear. 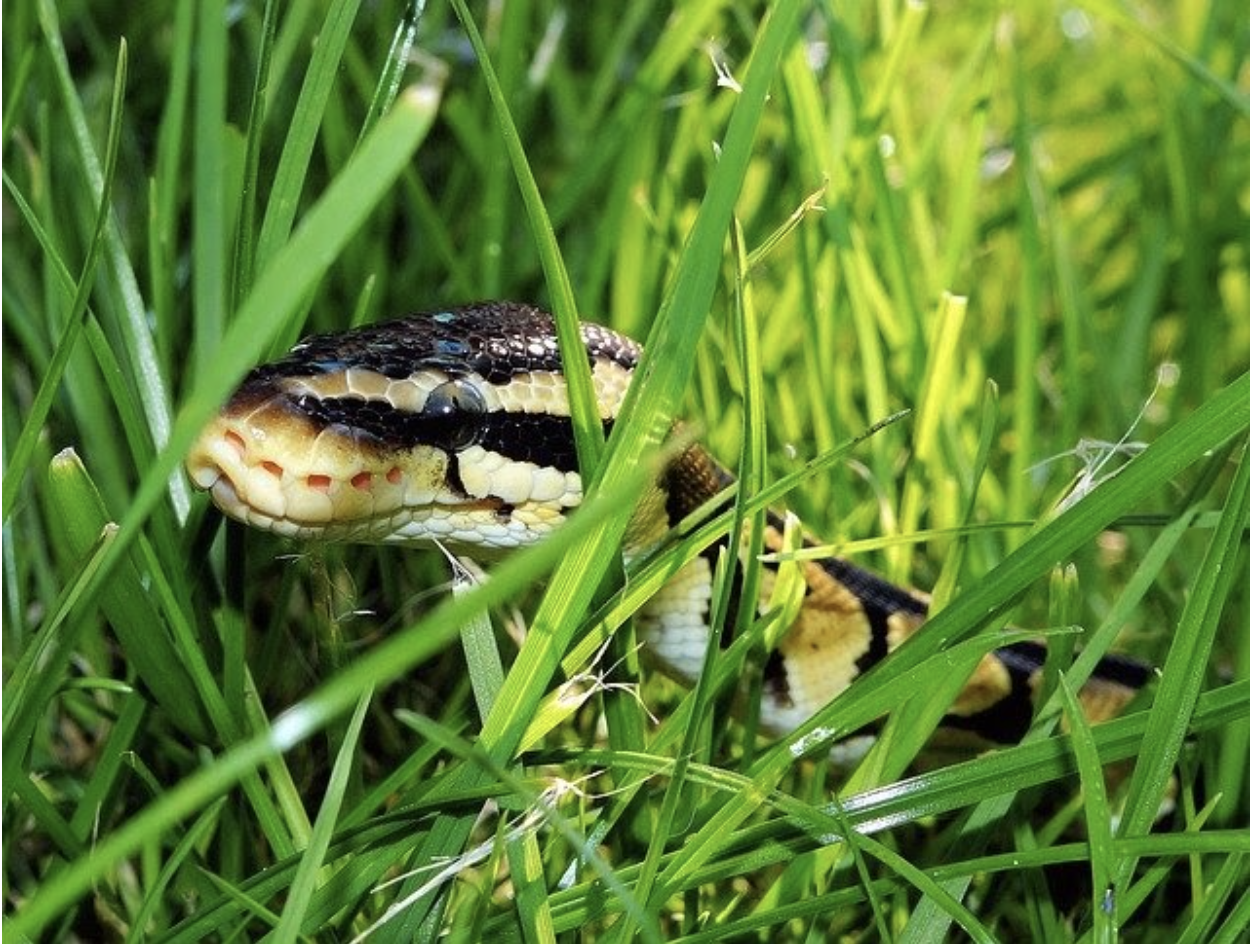 Having the wisdom and knowledge to know that many snakes are poisonous and are just as scared of you as you are them can help you face irrational fear of snakes. So walking by a snake may trigger it to bite in defense.

This rational outlook about snake behavior may help you to remember to look before you step or take safety precautions when walking through the woods. That isn’t irrational at all, and in fact, it’s wise behavior.

Let’s consider being afraid of flying. Your fear of travel is probably due to seeing horror stories of plane crashes where no one survived. But remember that by their nature, plane crashes are likely to be catastrophic with a high mortality rate due to how a plan actually crashes. It’s not a fender-bender or an almost — it’s all in.

The reality is that you are more likely to die in a car crash than a plane crash. Car crashes are more common than plane crashes. You haven’t already died in a plane crash, so there is no justification for your irrational fear.

How can you overcome irrational fear?

Take back your power over irrational fear. You can do this by actually experiencing what you are fearful of.

No, that doesn’t mean going out and picking up a rattlesnake. But you can go to the local zoo and talk to a zookeeper about snakes. Maybe get up close to one and observe its behavior. Plan your next vacation to a destination that requires air travel. Overcome your fear by flying, and see that the majority of the time, flying is much safer than driving.

Make the choice to not live in a state of fear because it can keep you from enjoying that family hike in the mountains or that vacation to an exotic island. Life isn’t meant to be lived in constant, irrational fear.

Common Fears and How to Overcome Them

There are some fears that are almost universal. Just because most people experience these fears doesn’t mean that their lives have to be ruled by fear. Understanding how to overcome common fears can help your life be exponentially better.

Fear of Being Disliked

Raise your hand if you are a people-pleaser. If you live your life trying to please everyone around you because you are afraid of what will happen if they don’t, then you are living in fear. How fun is it to worry about living up to the standards of others? How easy is it to achieve those standards?

Don’t live your life caring so much about how others perceive you that you are miserable. We are given one life. There are no do-overs. Your life has an ordained path to follow, and nowhere are there signs along the way that say, “Oops, don’t do that because Sally won’t like you.”

Ask yourself this — so what if Sally doesn’t like me? How will that affect my ability to live my life? If your answer is that the literal air will be sucked out of your lungs, and you will cease to exist on the planet, then, by all means, live life according to Sally’s opinion.

There are only a handful of people in life that you have to please. That list includes yourself, your parents, your spouse, and your boss. Everyone else can keep their opinions to themselves.

Your happiness, and the power to make you happy, should never be given away to people who don’t matter. 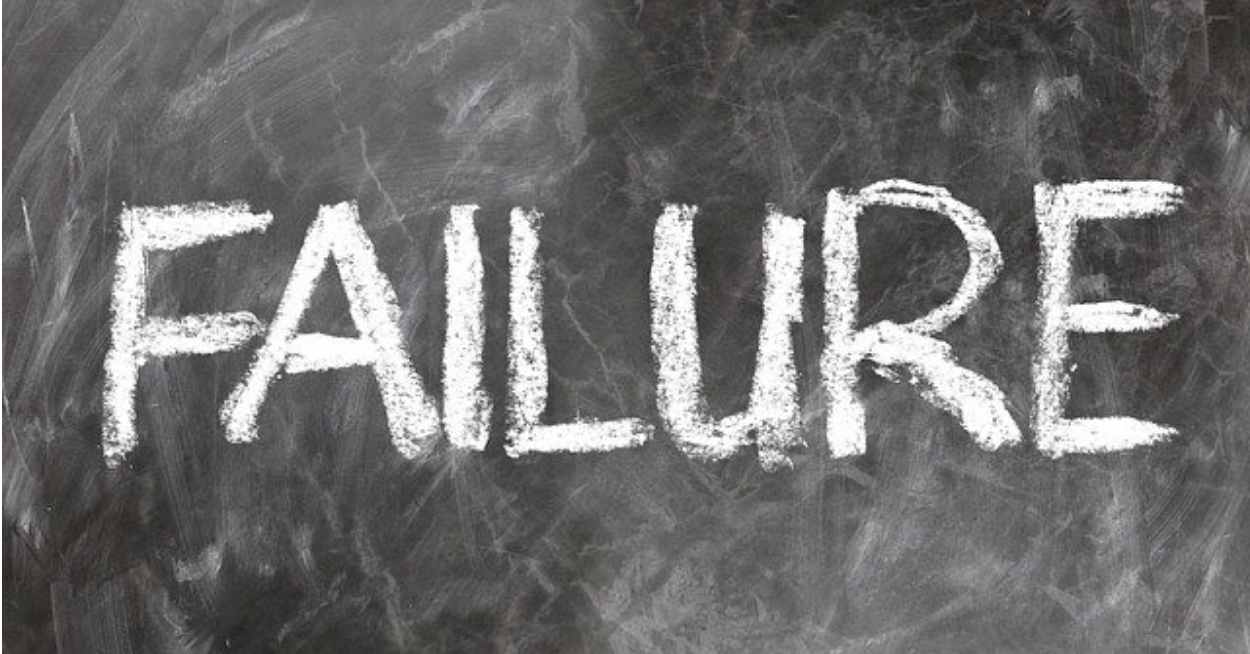 I would be willing to bet that most of us have had a fear of failing at one time or another. Maybe in college, you feared to fail a midterm, or maybe you feared not getting hired for a job you interviewed for. When you look back on those situations, whether you failed or not, did the anxiety related to that fear serve any purpose in your life other than making you miserable?

When you consider something to be a failure, ask yourself why. Would failing a test or not getting a job to be a reason for you to consider yourself a failure in every aspect of life? That would be an unhealthy, irrational fear. Failing at one thing does not mean you are a failure at life in general.

Failing at something is an opportunity for growth. Failure is a life lesson that is healthy to experience occasionally. It’s not the act of failing that makes someone a failure, but it’s what they choose to do about it that makes them a successful person.

Change your thinking and your outlook will change too.

One of the life lessons that I was taught from a young age is “You win some, you lose some.” Never has that lesson been so clear as watching your favorite college football team lose the championship by three points.

In my life, this simple phrase taught me that I can’t be the best at everything, and more importantly, I shouldn’t expect to be. That is why we have professionals in so many areas of life. I wasn’t meant to be a doctor just like maybe you weren’t meant to be a singer or a movie star. I am meant to be me and you are meant to be you. Plain and simple.

Don’t be afraid to commit to marriage with the love of your life because you are fearful that they will leave you one day or that they will pass away one day and crush your heart. If you let fear keep you alone and lonely, then you miss out on the beauty of sharing a life with someone you love.

Don’t be afraid to have children because you don’t live in a big house with a big yard for them to play in. Instead, have children and raise them to be humble and love life for what they have and not what they don’t. 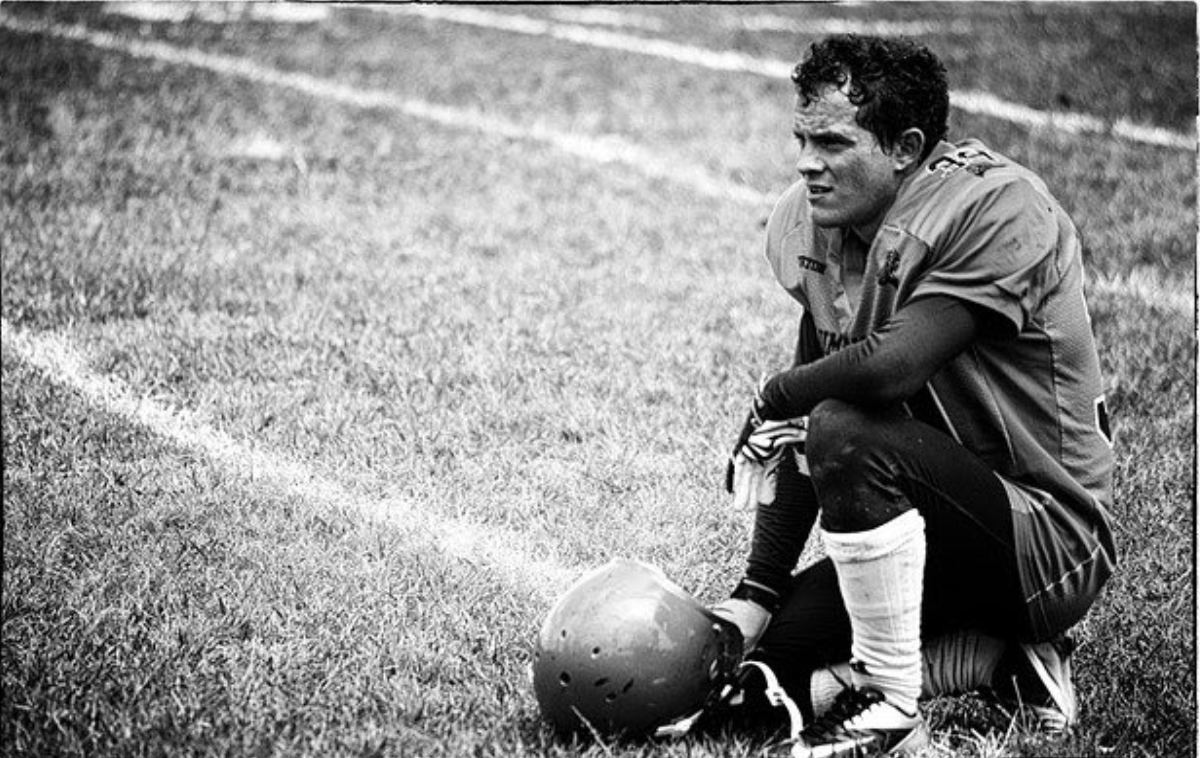 Fear of the World Ending

Many people in society have a fear of our planet being destroyed. Many fear that global warming is resulting in the loss of precious resources by the hour. People try to travel responsibly in regard to the planet. Instead of fearing this phenomenon, do your part to save it.

There is only one person’s behavior that you can be responsible for: your own. Quit living in fear that your neighbor’s aerosol hairspray is sucking the air out from under your nose.

Focus on how you can make changes and show others how to be responsible by your example rather than by noisy social-shaming and personal inaction.

Robyn Flint writes and researches for the auto insurance comparison site, AutoInsurance.org. She has an MS in Clinical Mental Health Counseling and has worked through fear with many children and families. Robyn is a licensed realtor, a freelance writer, a published author, and an entrepreneur. Robyn is the mother of three and grandmother of three. 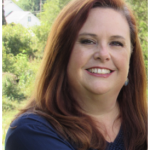