Lately on the news the world has been paying more attention to Canada than usual because it is the has now become the largest country in the world to legalize marijuana (Uruguay was the first country, Canada is second). While there are a lot of countries that turn a blind eye to the fact that their citizens use it; purchasing, distribution, and non-medical usage (in most cases) is still punishable by law.

While you might be thinking “hey, Canada isn’t the largest, the US did it first!”. This is not entirely true. Yes, in certain states it is legal, but it is not legal in the USA as per the Federal government and there are still nine states where it is illegal.

Now before I can talk about the Canadian side of the coin, we should start with the US as Canada really just used the US’s State legalizations as their guinea pigs before legalizing it up here in the Great White North. Due to this you can’t talk about one without the other and since the majority of travellers to either side of the boarder are from the other side, it’s a very important travel topic as well.

Federal vs. State? The Federal government takes care of the country as whole, but States do have some power to regulate themselves and create their own laws. When it comes to the sticky icky, what this means is that if you cross any boarder with weed on you, you are not only smuggling drugs to the next state, you are breaking US federal laws which can cause you some big problems as State boarders are Federal. However, this is starting to change. As of last week, you can fly out of LAX with some Mary Jane in your carry on (up to 28.5 grams loose / 8 grams of concentrate) and airport police will not stop or arrest you in accordance to Proposition 64.

Now this is where it gets a little tricky, yes you can get through security, yes you can get to the plane, but TSA can still stop you from boarding the plane even if it does not exceed Cali’s legal amount, but they also can’t confiscate it. As TSA is Federal they can block you from boarding the plane and this is more likely to happen if the plane may cross a State boarder and / or land in one of the nine states where dope is still illegal. I would recommend just saving yourself the hassle and leaving the doobies & nugs at home.

When it comes to Parallel 49 (the US / Canadian border) the biggest thing to note on this issue is yes, BC Bud is legal in BC and yes, we do boarder Washington State where the ganja is also legal but the boarder between the two countries is Federal. This means you cannot cross with anything on you and I really do mean anything. A crumb, a pipe, a bong, a roach, rolling paper, doesn’t matter it is enough to get you banned, sent back, or charged depending on your situation and the guard you get that day. Recently in the news there has also been a lot of stories about the US banning people that even own stock in a reefer company; doesn’t matter if you’ve ever smoked it or not, the fact that you associate with an illegal substance is enough to get you a travel ban. With the legalization in Canada the boarders have been on high alert or expect more random checks, more drug dogs, and more questions so make sure to fully clean your car, everywhere. You might have to get creative when cleaning – use tape to get the little bits in cup holders if you can’t get a vacuum in there and check under seats as well as mats; top to bottom, left to right. 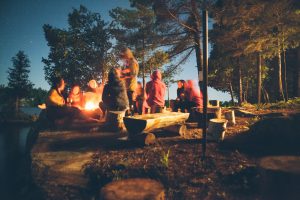 If you are travelling within Canada, you can transport your chronic as long as you stay within the provincial tolerances as those do vary from Province to Province. One thing to note, edibles and vapor concentrates are not legal in Canada yet as the government has requested additional testing to determine any health issues that can be created by them. They are hoping that they will be legal within a year. Fun side note: It is also legal to grow three plants for private use, but they have to be kept inside, away from the public.

As Canada is still trying to figure out everything there has been a lot of shortages with the product supply and unless you are going to order online, there is no retail spots currently that are legally allowed to sell pot as the government is still working on licenses. That hasn’t stopped many shops from selling as they feel that the government is too busy currently to shut them all down.

In the meantime, just to add more confusion to this growing mess, in Canada we have Native Reserves which do not follow regular Canadian laws and can make their own laws which are followed just in these areas. As most reservations feel like Ottawa (where our government is located) did not consult or even speak with them, they are coming up with their own laws. In BC, they say that they will either be the same or better than the current laws in BC but we will just have to wait and see.

For the bigger picture, legalization in Canada has affected how the world will treat not only us, but their own citizens who visit us. While a lot of places have pretty much taken the “it’s prohibited in our country but follow Canada’s strict laws while you are there” approach there have been two countries to take a strict stance:

Japan: In Japan, the Cannabis Control Act is law and this law applies to all Japanese citizens worldwide which means if you partake then you are subject to legal penalties (7 to 10 years in prison) if you return to Japan.

South Korea: Similar stance as Japan, it’s illegal in South Korea so you will be punished for violating South Korean law if you partake and then return to Korea.

As time passes I’m sure that other countries will make their citizen’s aware of what their expectations are when it comes to the dank, it’s still really early and the general stance is the easiest.

With things always changing and updating as Canada finds it’s footing within this new left-handed cigarette world make sure to do your own research not just on Canadian laws, but also how your country will handle it if you are going to do it. Or if you are Canadian, how will the country you are travelling to handle it? Being a traveller myself, the worry of being banned from it or even just having to spend more time trying to cross a boarder isn’t worth it so I have yet to partake as for me, personally, the risk does not out weigh a hippie lettuce nap.

Also, I am not a legal expert and this article is for informational purposes only. If you have any questions, then ask the local consulate of the country you are travelling to / from about their stance. When crossing most boarders (especially Canada / US) you will generally be asked if you have ever used or been around grass. This is a legally binding question and you are to answer it truthfully regardless of the outcome.  Most airports these days will even swap your hands and belt / top of your pants as you are headed to TSA (Pearson’s in Toronto during busy times is notorious for this) so they may surprise you, not even giving you the question.

Long story short, if you are worried, don’t risk it. 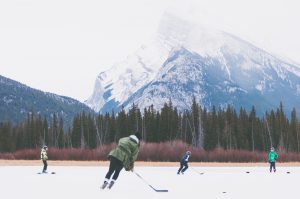 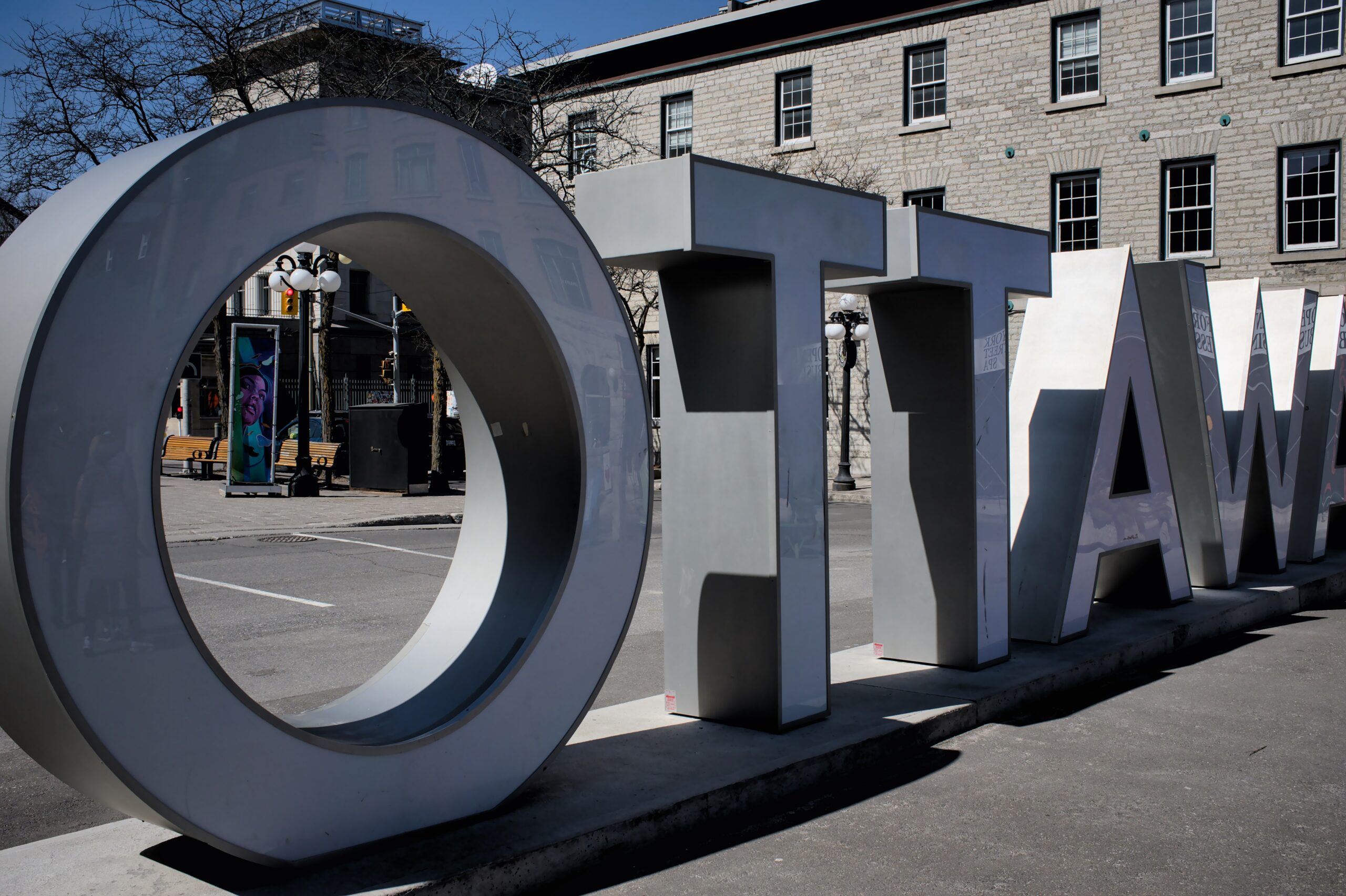 6 Must-Do’s For Your First Time In Ottawa, Canada 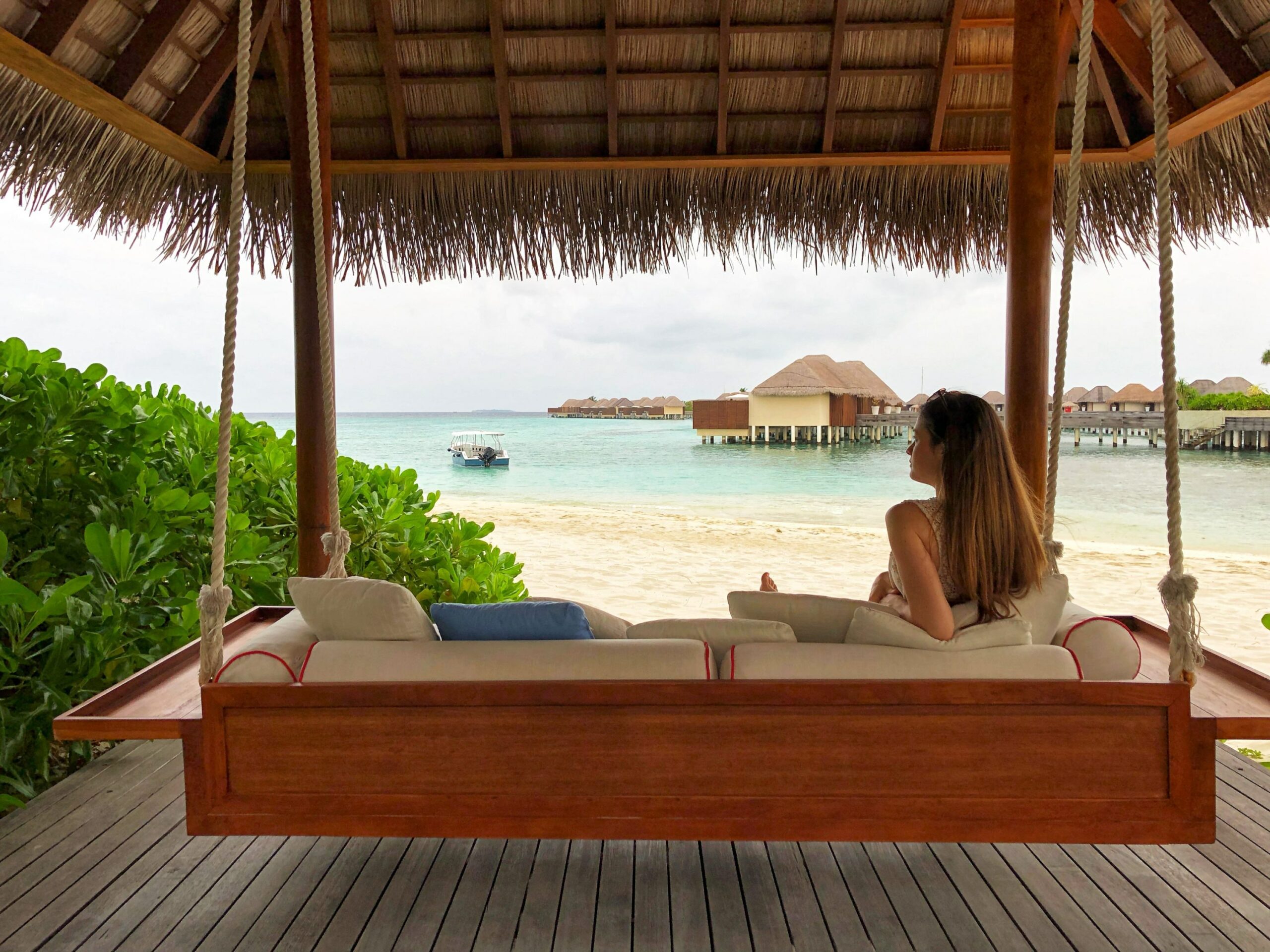 How to Plan For Your Perfect Babymoon 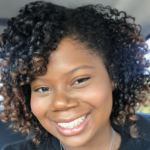