Namibia wasn’t even on my radar. I knew very little about this low-key country bordering Botswana to the east and the Atlantic Ocean to the west that I really thought I wasn’t missing out if I never got the opportunity to go during my two years living next door.

Boy was I wrong.

Just like the country I now call my second home, Botswana, the locals describe Namibia as a peaceful country, and its widespread stretches of uninhabited land is apparent only a few kilometers crossing the border. Size-wise, the land area of Namibia is roughly ¾ of the United States’ Midwest. Think all of Minnesota, Wisconsin, Iowa, some of Illinois and Missouri and the Dakota’s. Not so small, eh?

Namibia’s population is around 2.4 million making it one of the least densely populated countries in the world. And, it’s also the driest country in Southern Africa…which explains why I and countless others I talked to thought, “Namibia’s just a giant desert, right?”

A former German colony (resulting in nearly wiping out the Herero people—an all too common product of colonialism) and independent from South Africa almost 30 years ago (prior being under South African apartheid laws), there’s a lasting influence from both the outside and in (think language: English, German, Afrikaans, Oshiwambo, and Portuguese among others spoken, the architecture, and it’s surprisingly racially and ethnically diverse for such a small population).

Namibia is hands-down the most underrated country I’ve been to, and one that still boggles my mind—why didn’t I know about this magical place earlier?

I give all the credit to a National Geographic photographer I met in Botswana during a project they were doing in the Okavango Delta. She told me her favorite place in the world is Namibia, then showed me picture after picture of the beautiful women of the Himba tribe and eerie photos of Deadvlei that looked straight out of a surrealist painting…and I was hooked. I had to go. And the only way to do it is road trippin’ it by 4×4 vehicle and bringing along the only willing soul outside the Peace Corps community—my boyfriend.

Renting a vehicle and driving it across two country borders (South Africa and Botswana) is not cheap. On top of outrageous fees for a 4×4 and the common rental charges, both the car rental company AND the border post charges you when you take the car into a different country…something I didn’t realize until (oops!) we were already there. None of that really mattered once we were on the way. It was worth every penny.

After spending a few beautiful days in Cape Town, South Africa and flying back to Johannesburg, my boyfriend and I drove from Joburg to my village in Botswana then headed to Ghanzi (western Botswana) to Windhoek, Namibia, Swakopmund, up the Skeleton Coast, then down to Sossusvlei and Deadvlei.

We planned a little bit of everything in terms of places to stay: Airbnb, camping, and lodging. It was the perfect mix AND our airbnb in Swakopmund had a washing machine (HALLELUJAH!) and a balcony overlooking the ocean.

Namibia is a naturally beautiful country and the diversity of its landscape is unlike any other place I’ve been to. The scenery changes drastically every 40 km or so on a two-lane road. From ocean, red tinted sand dunes, and rocky gorges to flat sandy desert, it makes driving the 1,500 or so kilometers justifiable. The road almost the entire way is gravel and although you’re occasionally passing buses and trucks, it’s pretty isolated. You’ll go miles and miles without cell service or seeing a living thing. There’s a whole lotta nothing for hours, and that’s one thing that makes Namibia so special—there are parts that are virtually unscathed.

We stayed at a beautiful lodge on the trip (details below), and we got to talking to the employees. One of the chef’s told us that this area is one of the only places in the world that is so far from a city/large town that there’s nothing interfering with the night sky. I have never in my life seen anything as beautiful as the stars in Namibia.

The what, where, why: road trippin’ across Botswana into Namibia…

D’qae Qare San Lodge is a campsite and lodge past Ghanzi owned by the San people/bushmen, Botswana’s indigenous tribe. The history of the San in Botswana is comparable to the history of Native Americans in the U.S.—including mass displacement, murder, and discrimination leading to countless economic, social, and health issues today. The lodge is part of community trust, so the money goes directly to the San people. It’s also where the Kuru Dance Festival is held every year.

Swakopmund, Namibia: beautiful ocean meets Florida resort area meets ghost town. Tourists are out walking their elderly parents in wheelchairs down the sidewalk. German-style architecture splashed in seaside pastels. Sand blown all over paved roads. Restaurants and café’s closed down for the season, and nothing open after 10pm. It overall felt creepily quiet. Maybe we were in the wrong area of town, I don’t know, but I sure did love seeing the ocean after living in a landlocked country.

The fancy shmancy Jetty 1905 is a restaurant on the end of a pier that serves up delicious seafood in Swakopmund. We reserved a spot the night before and enjoyed sitting outdoors on a picnic table as the sun was setting over the Atlantic. A definite food highlight of the trip.

Worth the day trip, drive up Namibia’s Skeleton Coast. See fisherman reeling in their catch, flat desert for miles, the occasional shipwrecked boats, and beached seals. We stopped in at Solitude Beach Restaurant in Henties Bay for calamari and a craft beer with a view.

Driving into Sesriem and the Namib-Naukluft National Park, you run into massive sand dunes in Sossusvlei. There’s only one way into the park and about 45 or so kilometers past the gate is Dune 45. It’s a popular spot to stop on the way to Deadvlei and some make the trek or wait to climb Big Daddy. In the heat of midday sun, we slowly made our way to the top barefoot, and loved the panoramic views of red and orange colored dunes.

The place that can’t possibly be photographed badly

Deadvlei: a flat salt pan with desiccated trees and a backdrop of sand dunes, this place is truly otherworldly. We had to park our car and hop in a safari truck (for a small cost) to the area that is within walking distance to Deadvlei. The sand is so deep in areas that cars and other 4×4’s were getting stuck on the way in. I’m glad we left it up to the professionals.

Agama River Camp is on the road to Sesriem/Sossusvlei. It has individual “houses” fully equipped with all your needs (AND air conditioning!), plus stairs to a flat top roof where you can sit and watch the sunset and lay up there stargazing. Mountains surround the property, and the reception/dining area with a huge deck off the back is stunning. This place is SO SPECIAL! Thanks, Lonely Planet.

I will mention this is one of the more expensive places I’ve stayed at in Southern Africa—around 120 USD a night. We stayed there only one night to mix it up and still to this day it’s one of my favorite experiences and I dream of staying here again someday.

Sesriem Campsite is the only campsite within the national park leading to Sossusvlei/Deadvlei, which means you get first dibs at driving to see the sunrise from the dunes in the morning. Unfortunately, we had an extremely cloudy morning that made the sunrise not visible, but the campsite itself is really nice. This is where I fell in love with 4×4’s with pop-up roof tents.

If I had all the vacation days in the world I would have been more inclined to keep traveling south. I’ve seen photos of Quiver Tree Forest near Keetmanshoop and would someday like to hike around Fish River Canyon. So, the Namibia travels don’t stop here! I’ll be back. 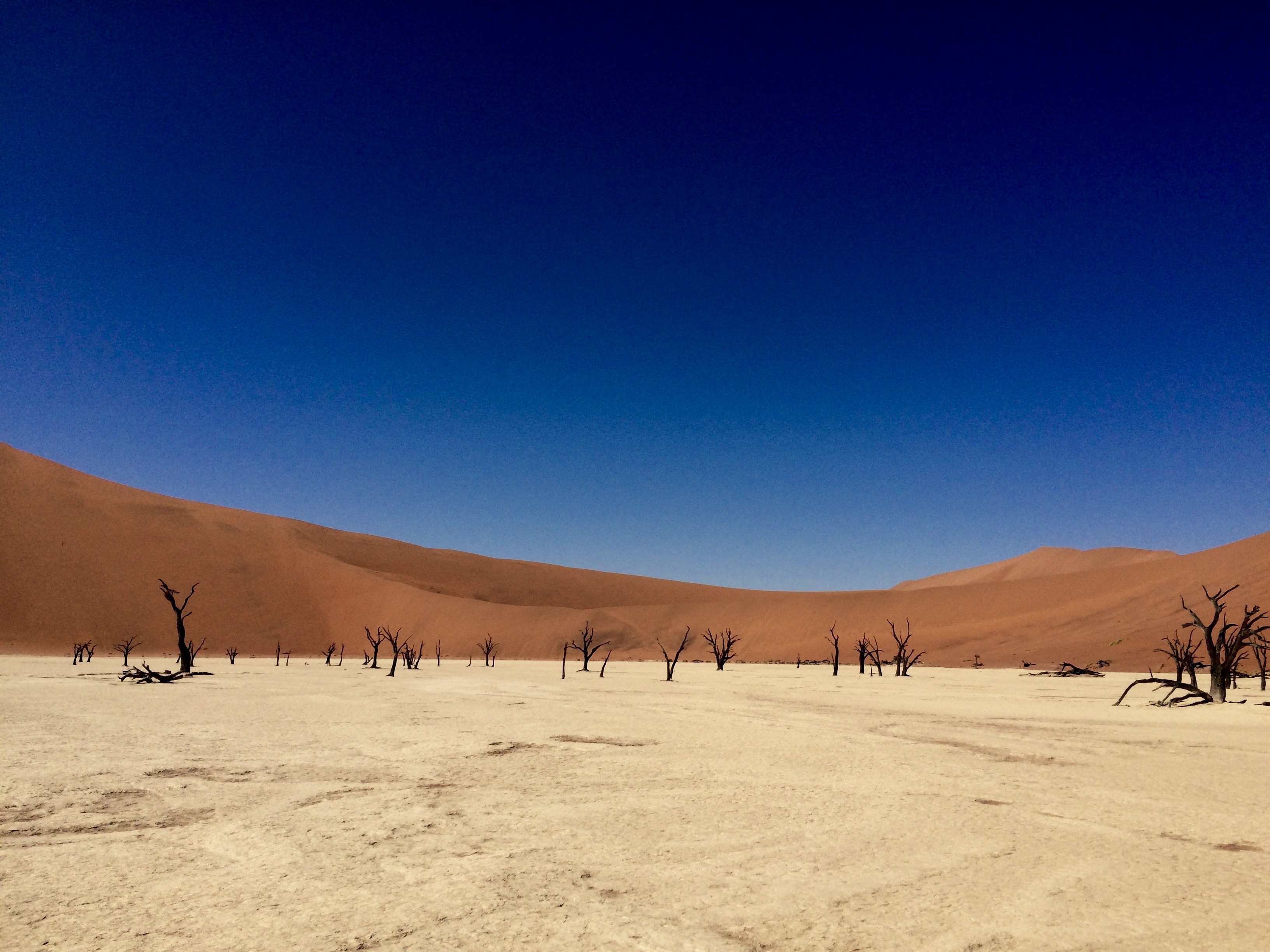 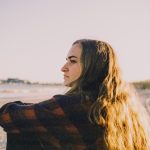 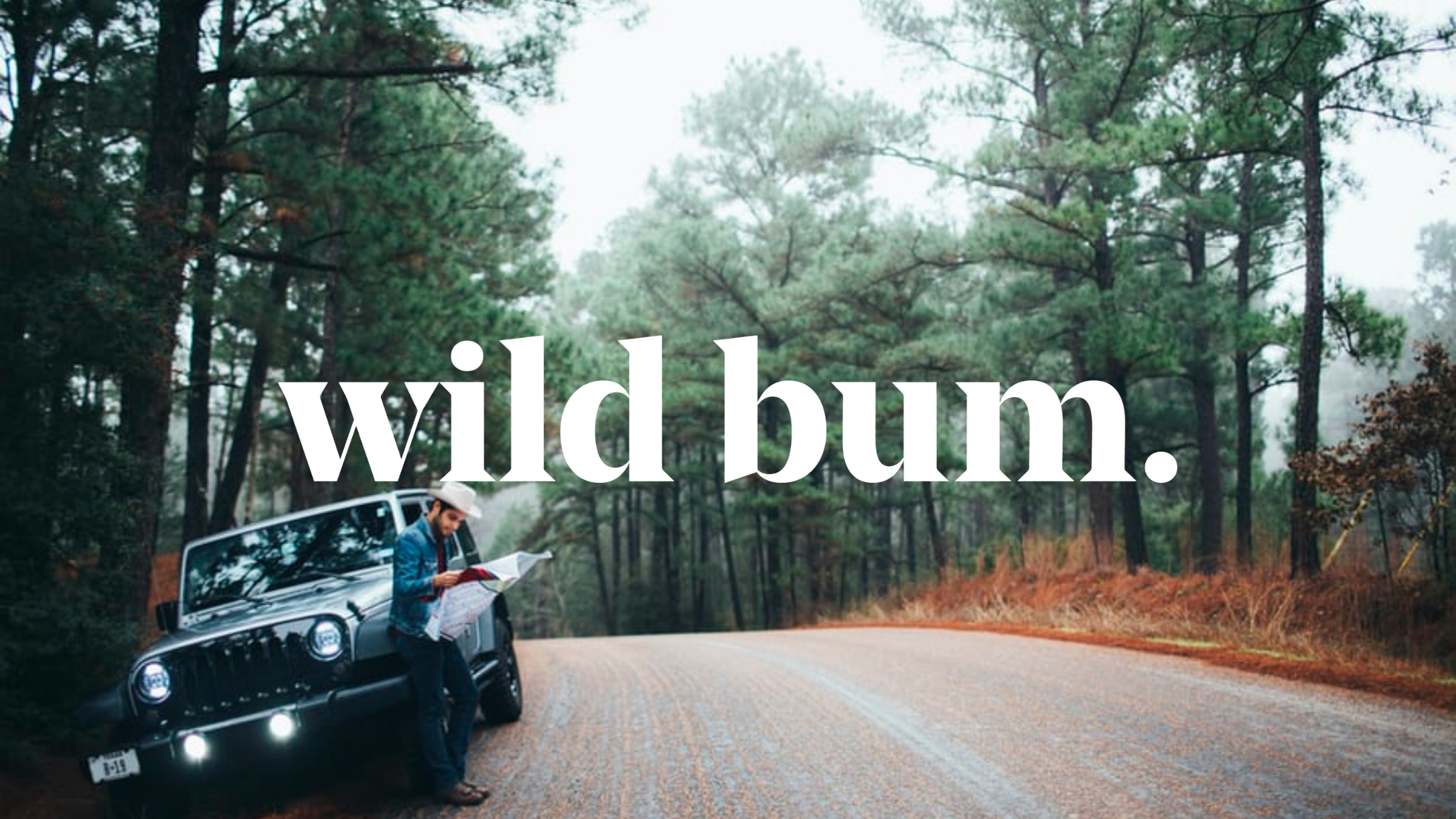 4 Guides for Off the Beaten Path Adventures 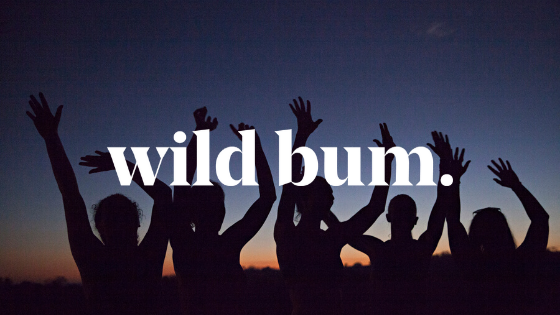 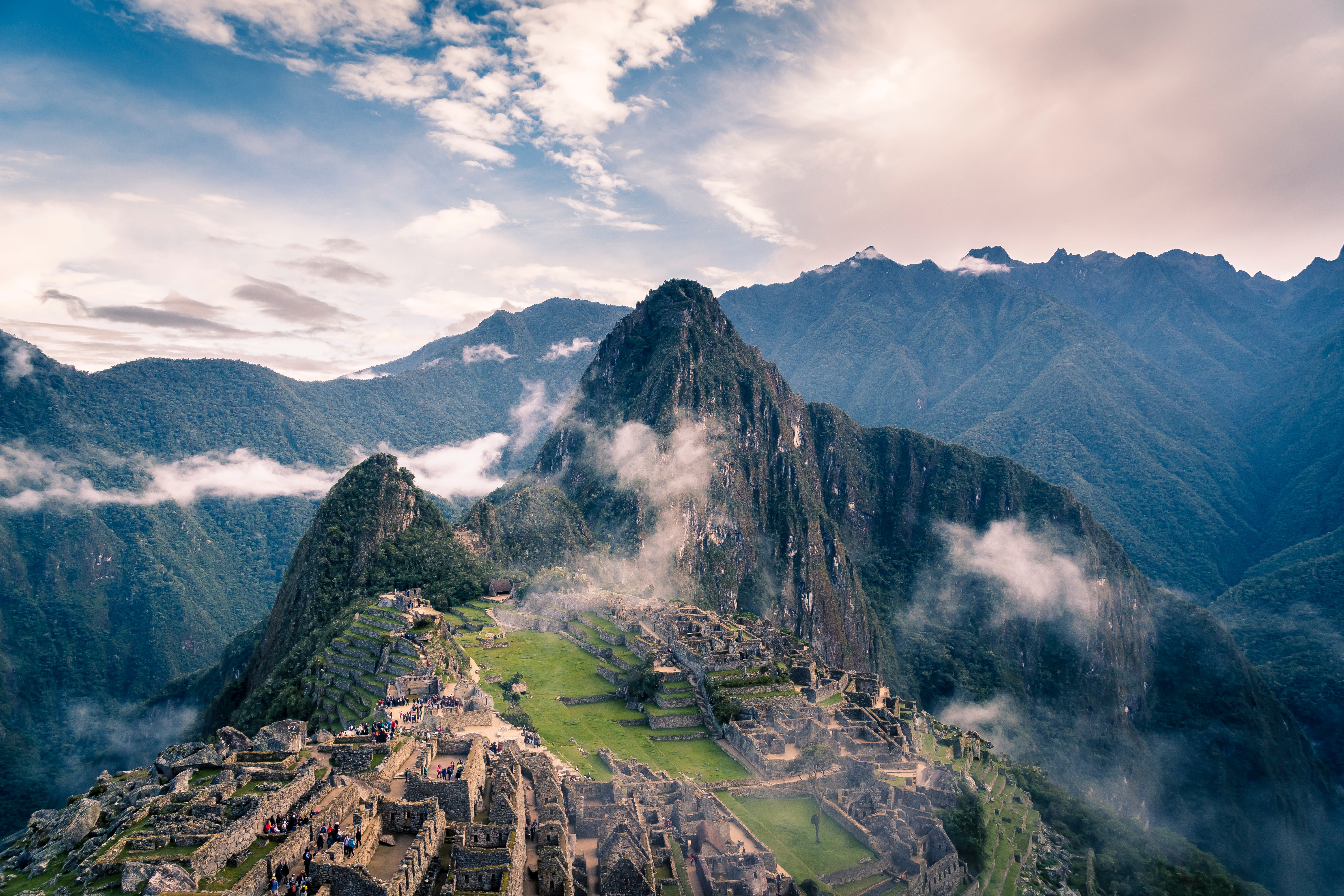 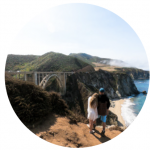